In Monsey, N.Y., in the East Ramapo Central School District 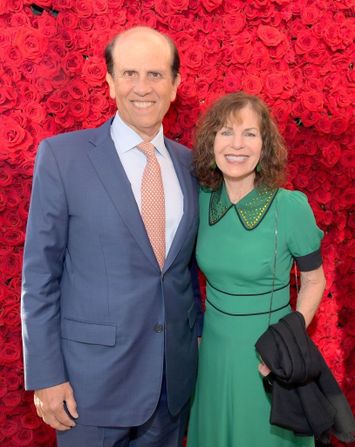 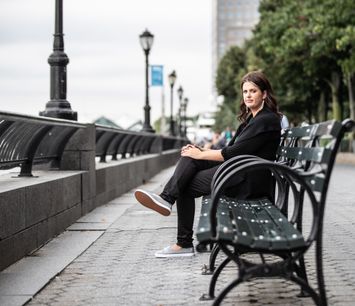 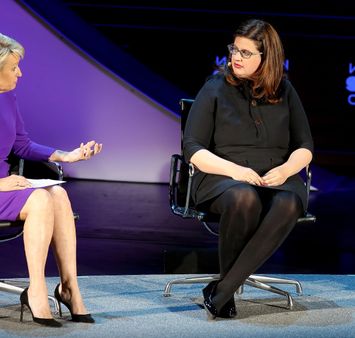 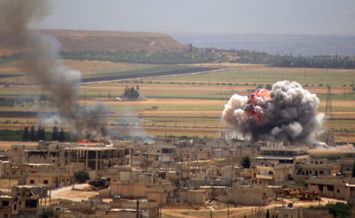 Smoke and fire rise following reported Syrian government forces’ bombardment on the town of Khan Sheikhun in the southern countryside of the jihadist-held Idlib province. 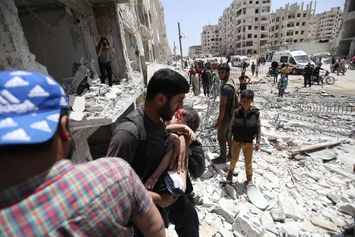 A man carries a wounded child out of a building following a car bomb explosion in the northern Syrian city of Idlib. 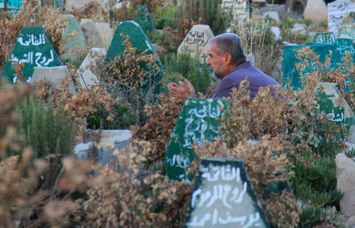 A Syrian man prays at a cemetary in Khan Sheikhun, a rebel-held town in the Syrian Idlib province. 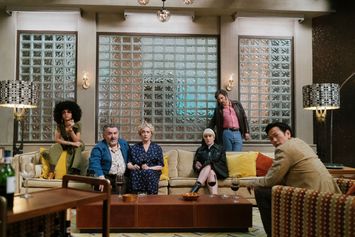 The Cast of Amazon’s ‘Hunters.’ 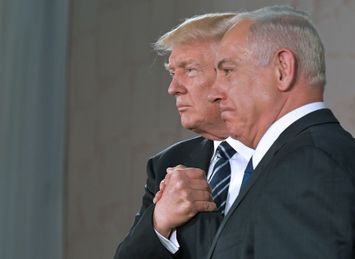 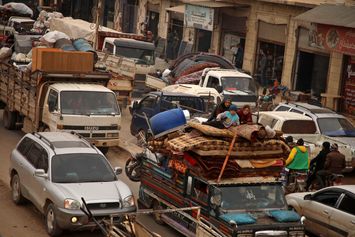 Displaced Syrian children sit in the back of a truck transporting their belongings as they pass through the town of Hazano in the northern countryside of Idlib, on February 4, 2020, fleeing northwards amid an ongoing regime offensive. - A Russian-backed Syrian government offensive against the country’s last rebel enclave of Idlib has displaced more than half a million people in two months, according to the United Nations. The wave of displacement, which coincides with a biting winter, is one of the largest since the start of the Syrian war nearly nine years ago. (Photo by AAREF WATAD / AFP) (Photo by AAREF WATAD/AFP via Getty Images)

The cast of Amazon’s “Hunters.” 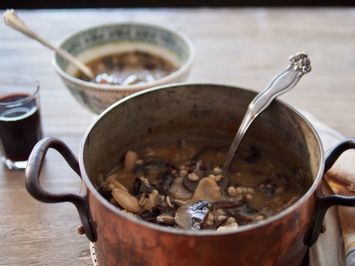 Soup’s On: We decided to skip the split peas and substitute lima beans. 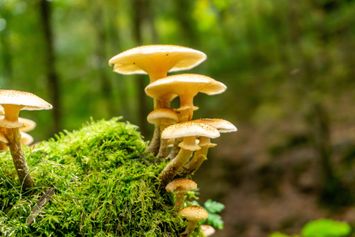 Mushrooms in the wild 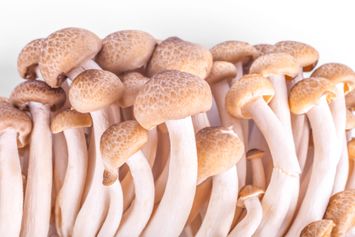 Boletus Edulis: What are now known as porcini mushrooms were one of the shtetls leading exports.

Newly announced Democratic presidential candidate, former New York Mayor Michael Bloomberg speaks during a press conference to discuss his presidential run on November 25, 2019 in Norfolk, Virginia. The 77-year old Bloomberg joins an already crowded Democratic field and is presenting himself as a moderate and pragmatic option in contrast to the current Democratic Party’s increasingly leftward tilt. In recent years, Bloomberg has used some of his vast personal fortune to push for stronger gun safety laws and action on climate change. (Photo by Drew Angerer/Getty Images)

FEBRUARY 08: Democratic presidential candidate Sen. Bernie Sanders (I-VT) speaks during the 100 Club Dinner at SNHIU on February 08, 2020 in Manchester, New Hampshire. The 2020 New Hampshire primary will take place on February 11, making it the second nominating contest for the Democratic Party in choosing their presidential candidate to face Donald Trump in the 2020 general election. (Photo by Scott Olson/Getty Images)