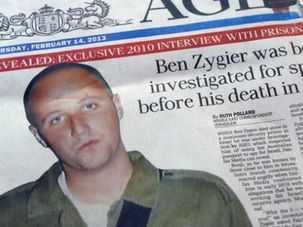 Ben Zygier, the former Mossad agent who committed suicide in his guarded cell while on trial for serious security crimes in December 2010, was not the only prisoner being held anonymously at the Ayalon Prison at that time, according to court documents released for publication on Monday at Haaretz’s request. 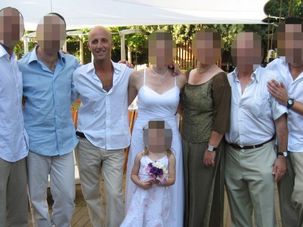 Case 8493, the story of a prisoner X, is one that the State of Israel admitted this evening existed, until he stopped existing.

IDF Chief of Staff Benny Gantz appointed a special team last week to review the investigation on the abducted Israel Defense Forces soldier Gilad Shalit, who was captured by Hamas in 2006.The team, lead by Reserve Colonel Lior Lotan, was created to refresh the examination of the evidence gathered thus far on Shalit’s whereabouts. Other than Lotan, six other intelligence experts and army officers are to take part in the special team.