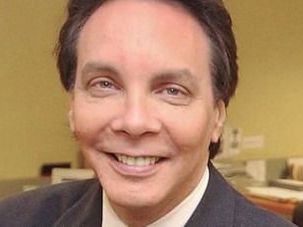 Alan Colmes, a host and commentator who had been a mainstay of Fox News since its inception, died Thursday after a brief illness. He was 66. 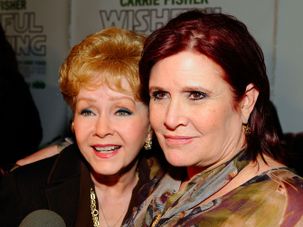 The deaths of Debbie Reynolds and Carrie Fisher over the past 48 hours have left the team behind the upcoming HBO documentary on the mother and daughter reeling from shock. 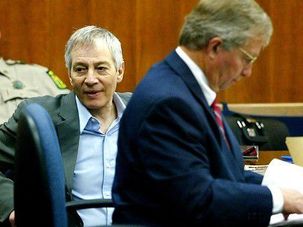 Among the many questions raised by the dramatic conclusion of “The Jinx,” HBO’s six-part docu-series on suspected killer Robert Durst, was the issue of when law enforcement officials were made aware of the damning materials gathered by filmmaker Andrew Jarecki.