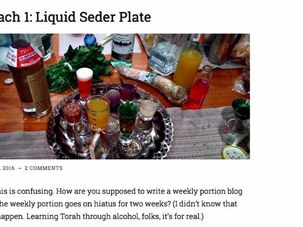 A boozy, parsha-themed blog operates on the premise that the weekly Torah portion can best be appreciated when accompanied by a round or two. 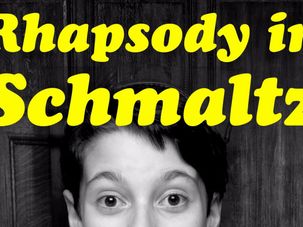 For Canadian author Michael Wex, the process of researching Yiddish cuisine was almost as distasteful as a glass of a p’tcha (calves foot jelly) on an empty stomach. 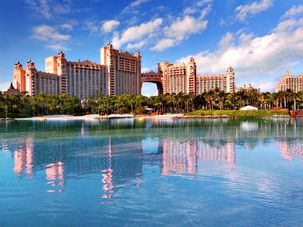 Extravagant Passover “getaway” programs are popping up in places like Mexico, the Caribbean and Europe, luring in more Jewish families than ever before. 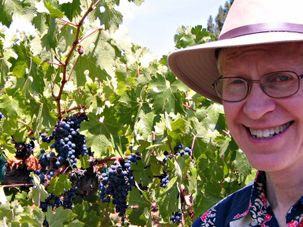 At Purim, we ask: wine or beer? A look at each beverage’s Jewish history may help guide our decision. 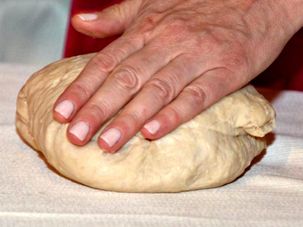 Never much of a challah baker, Deena Yellin attended last weekend’s event and found herself among a widely diverse group of Jewish women, all with the same unifying goal. 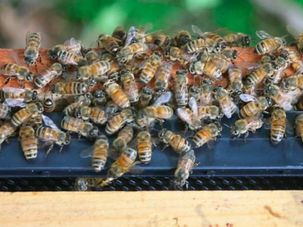 Beekeeping Is Honey of a Hobby for New Jersey Rabbi

As Jews around the world celebrate Rosh Hashanah, this beekeeper’s job takes on a sweeter significance. 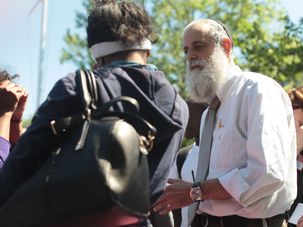 Tuvia Tatik stands out at Jordan L. Mott Middle School in the South Bronx. The seventh grade dean is a bearded Chabad Hasid — and says his faith helps him connect across the cultural divide. 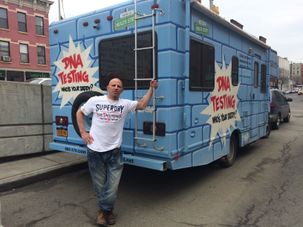 It may look like Jared Rosenthal is cruising around New York City in an oversized ice cream truck, but the 45-year-old entrepreneur is offering DNA tests to confirm paternity and other biological connections. 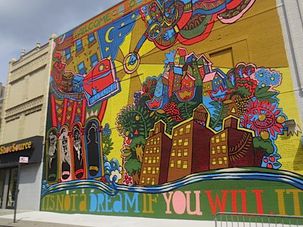 The Secrets of Jewish Brownsville

If you consider Brownsville to be nothing more than a crime-ridden and impoverished Brooklyn neighborhood, think again. It was once a leafy suburban paradise for the Jews. 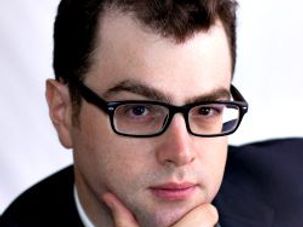 In today’s frantic, fast-paced world, has the balabusta become as obsolete as the meat grinder or pop-up toaster?