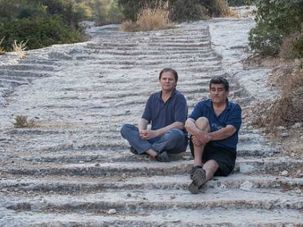 “Roads are culture, links between people, the basis for commerce. They are a whole world,” says Yigal Tepper, a member of Kibbutz Yagur, farmer and scholar of Israel. 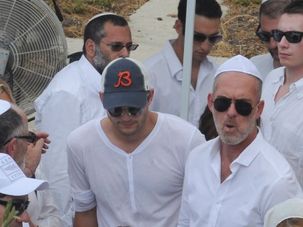 Rabbi Philip Berg, the founder of the Los Angeles-based Kabbalah Center, whose death was announced on Monday, was buried Wednesday at a cemetery in the northern Israeli city of Safed, a place that has been associated for centuries with Kabbalah, Jewish mysticism.