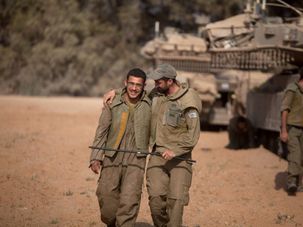 What Breaking the Silence Report Says About Gaza War — and Doesn't

Breaking the Silence deserves credit for exposing the Israeli public to accounts of how soldiers acted during the Gaza war. But Haim Watzman says it gets us no closer to determining whether the IDF violated the laws of war. 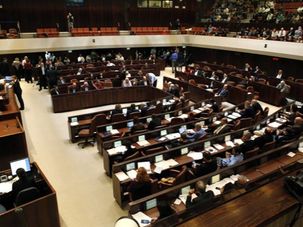 As the Israeli elections near, many criticize an electoral system that seems to balkanize the body politic. Haim Watzman thinks that’s exactly what Israel needs. 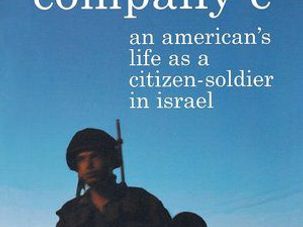 Earlier this week, Haim Watzman wrote about how to succeed in academia without doing any research and Super Tuesday. His blog posts are featured on The Arty Semite courtesy of the Jewish Book Council and My Jewish Learning’s Author Blog Series. For more information on the series, please visit: 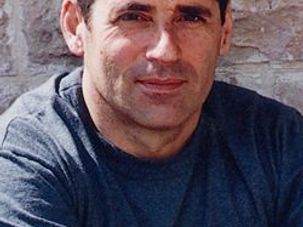 Earlier this week, Haim Watzman wrote about Super Tuesday, journalism, and love. His blog posts are featured on The Arty Semite courtesy of the Jewish Book Council and My Jewish Learning’s Author Blog Series. For more information on the series, please visit: 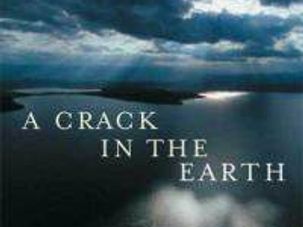 Haim Watzman is a Jerusalem-based writer, journalist, and translator. He is the author of “Company C: An American’s Life as a Citizen-Soldier in Israel” and “A Crack in the Earth: A Journey Up Israel’s Rift Valley,” which will be available as ebooks this week. Haim was a 2008 finalist for the Sami Rohr Prize for Jewish Literature. His blog posts are featured on The Arty Semite courtesy of the Jewish Book Council and My Jewish Learning’s Author Blog Series. For more information on the series, please visit: 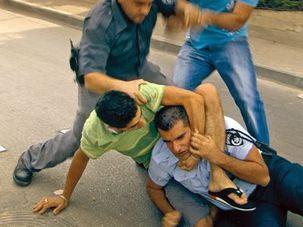 When I was an adolescent growing up in America in the early 1970s, I knew of only two Israeli films. There was the soldier movie — that was Yosef Milo’s “He Walked Through the Fields.” And there was the one about Jaffa’s underclass — that was Menachem Golan’s “Kazablan.” 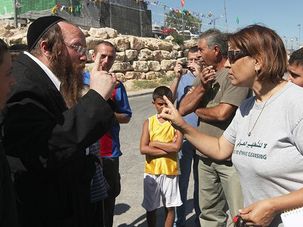 Mike Huckabee recently made a virulently anti-Zionist remark — and the Jews who accompanied him on his tour of East Jerusalem cheered.

There are many beautiful theories about how to bring Gilad Shalit home, but it’s an ugly fact that he now has been a captive for three years. And it’s an ugly fact that a series of Israeli governments have been unable to free him. Both diplomatic and military means have failed so far. Shalit’s family and friends blame the government for not doing enough, as do many Israelis. Others, including army officers, diplomats and the families of terror victims, argue that not every price is worth paying. Gilad, they say, does not stand alone; his life is not worth more than the lives of others.

I recently bumped into a mild-mannered, bookish paratrooper I know. He had come home to Jerusalem for a short weekend after spending two weeks in Gaza. I didn’t know what to expect when I asked him what he thought of the war. 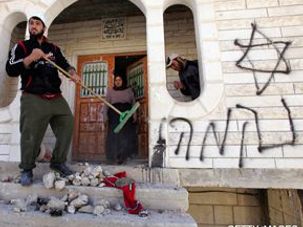 Hebron this month resembled nothing so much as Jerusalem in the summer of 70 C.E. Then, as now, Jewish extremists battled the duly constituted leadership of the people, taking the law into their own hands and throwing morality to the wind. When Jewish hatred desecrated Jerusalem that fateful summer 1,938 years ago, the Jewish people lost their Temple and were exiled from their capital for centuries.