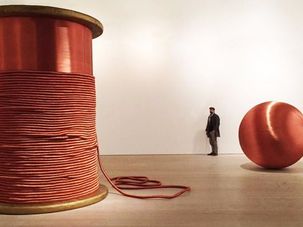 In a male-dominated art culture, let’s stop getting mad at women for taking up space.

This Is Not About Emma Sulkowicz's Rape — It Is About You

A large portion of the Internet has dismissed Emma Sulkowicz’s new project. What they don’t seem to understand is that the video isn’t the art piece. They are. 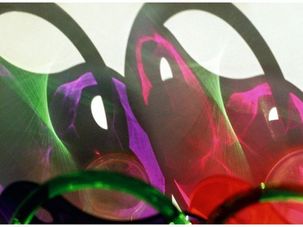 When An Artist Becomes A Mother

Israeli artist Shira Richter talks about the difficulty of being an artist and a mother — and the danger of a culture that ignores the voices of its mothers.

A Manifesto for the Unsung Female Artist

How are Jewish female artists supposed to navigate a world where only 30% of those represented by galleries are women? New York painter Melissa Meyer is here to tell you. 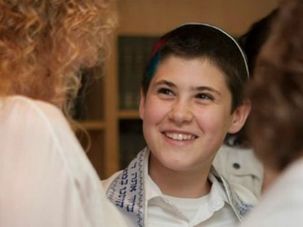 Can Jewish Transgender Teen's Successful Coming Out Provide Model for Others?

Tom Sosnik, the transgender teen whose coming-out speech went viral, worked with his Jewish day school to create a tolerant environment. Could this be a model for other schools? 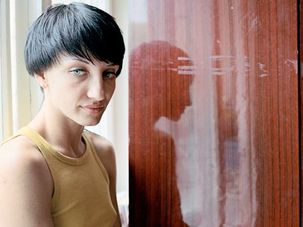 Sasha Rudensky takes haunting photographs that confront the fetishistic fascination that Eastern European women hold for some of us. 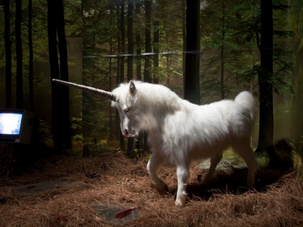 Tallying Inequality in the Art World

When artist Micol Hebron began counting the numbers of male and female artists on the rosters of galleries she found a staggering imbalance. So she set out to change it. 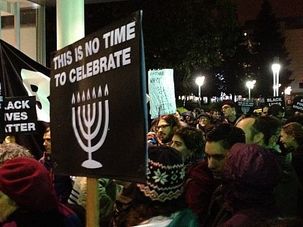 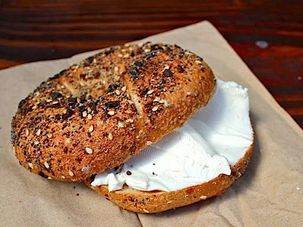 Bagels (yes, bagels) are hitting Oakland, California by storm. We checked out the best of the new bagel shop crop. 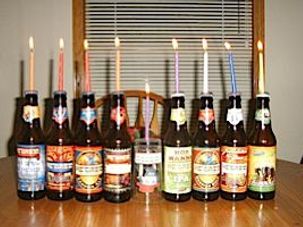 A beer bottle menorah is exactly what it sounds like: eight brewskis lined in a row, with Hanukkah candles sticking out of them.