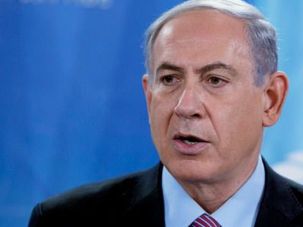 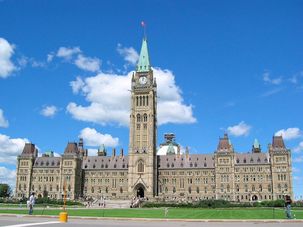 Ontario’s parliament rejected a bill that would have prevented the Canadian province from conducting business with companies that support the Boycott, Divestment and Sanctions movement against Israel. 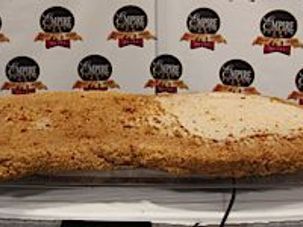