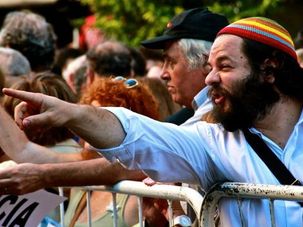 Mystery still swirls around the death of Argentine anti-terror prosecutor Alberto Nisman. Who killed him and why? Here’s 4 theories. 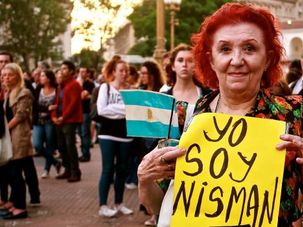 Argentina’s Jews are incensed at the death of crusading anti-terror prosecutor Alberto Nisman. They don’t buy the claim he committed suicide — and rage is only growing. 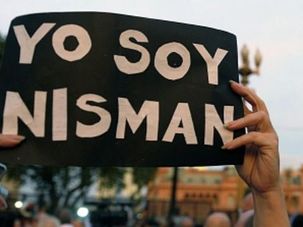 An Argentine prosecutor who accused President Cristina Fernandez of orchestrating a cover-up in the investigation of Iran over the 1994 bombing of a Jewish community center was found dead in his apartment, authorities said on Monday.