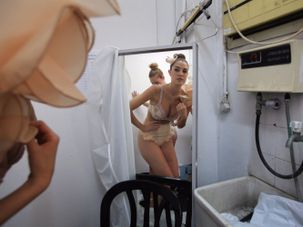 The fashion industry needs to know it can no longer ignore the law. 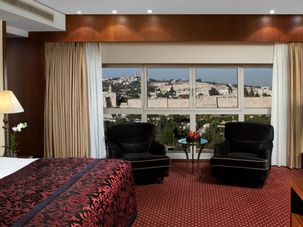 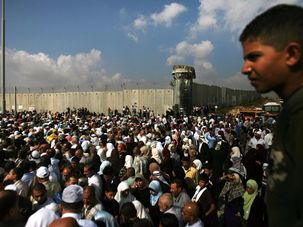 For Palestinians, Grim ‘Checkpoint Q’ Is Metaphor For Israeli Occupation

To one side loom towers manned by Israeli soldiers who keep watch from behind bulletproof glass. To the other stand concrete walls charred by fire bombs, pitted with bullet holes and scrawled with Palestinian graffiti. In between, barriers and steel fences block traffic or corral vehicles and pedestrians.

Israel’s booming economy has made the shekel soar, local prices rise and travel fans compare what their money can buy and come to the conclusion - it’s time for a vacation abroad. 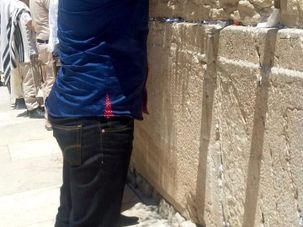 Jews, like any minority, have a knack for finding other Jews seemingly anywhere they go. But there’s one country where they may find comfort in unexpected brethren: the Democratic Republic of Congo. 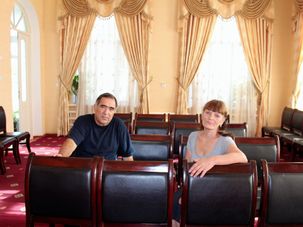 Why Tajikistan's Last Jews Are Staying Put Despite Waves of Change

Of the 15,000 Jews who lived in Tajikistan in 1989, less than 300 are left. How does this small Jewish community fare in the midst of economic crisis, rising Muslim extremism and restricted freedom? 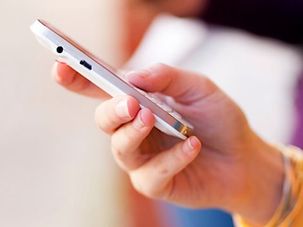 ‘Cause for Change’ is an important book for anyone seeking to understand why millennial’s decentralized approach to giving matters. 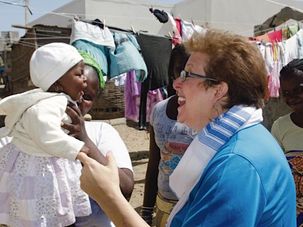 Caryl Stern’s new book chronicles her mission to help eliminate child mortality. The UNICEF leader stresses that it’s a privilege, not a burden, to speak for the world’s most vulnerable. 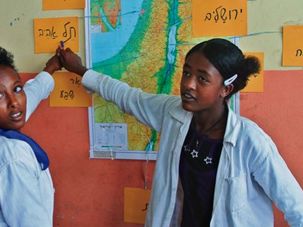 The Last Jews of Ethiopia

The final group of Ethiopian Jews are preparing to leave for Israel soon. As they leave, the dusty town of Gondar wonders what will happen once they are gone.