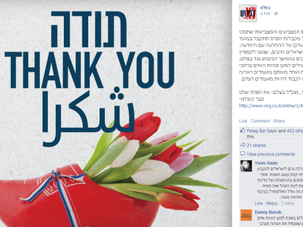 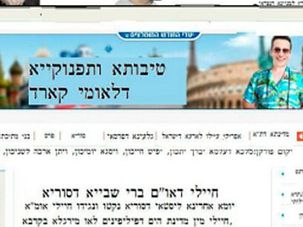 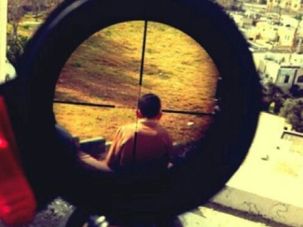 An Israel Defense Forces soldier has posted an Instagram photo of what appears to be a Palestinian boy in the crosshairs of a sniper’s rifle, prompting angry criticism after it was picked up by The Electronic Intifada and other news sites around the world over the weekend.