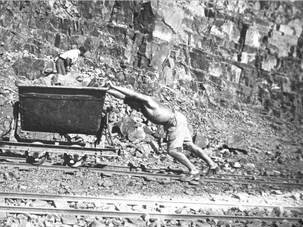 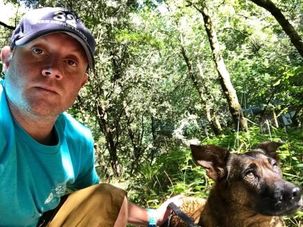 Three weeks ago, Aaron Jacobs, an Emergency Medical Technician with the San Francisco Fire Department, was dispatched to the Jewish Home for the Aged in San Francisco’s Mission District.