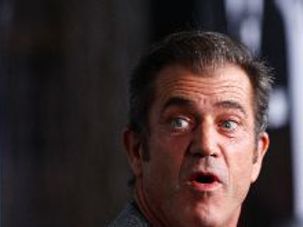 It’s been quite the month for antisemitic comments and conspiracies. Just as the new ADL report reveals the continual presence of antisemitic incidents in American lives and online, a number of comments from celebs have brought the strain of bias back into the spotlight. First there was Mel Gibson’s alleged antisemitic threats against TMZ founder Harvey Levin, (really, Mel. We’re shocked. Shocked!) providing the backdrop for gossip wars between Radar and TMZ, the latter of which oddly claims the threats were negligible.