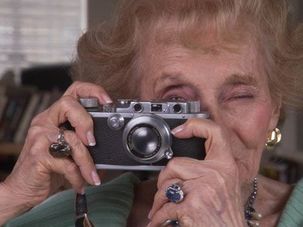 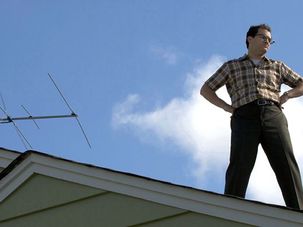 They weren’t as bored and uninterested as they were when they won the best picture Oscar for “No Country for Old Men,” but Joel and Ethan Coen weren’t exactly thrilled to be part of a roundtable interview about their latest movie, “A Serious Man.”

Ed Zwick Turns His Lens on a Quartet of Jewish Partisans

“Defiance,” based on Nechama Tec’s book about the remarkable true story of the Bielski brothers, Jewish partisans who safeguarded the lives of some 1,200 Jews for more than two years during the war. The Forward’s Shlomo Schwartzberg caught up with Ed Zwick, the film’s director and co-writer. 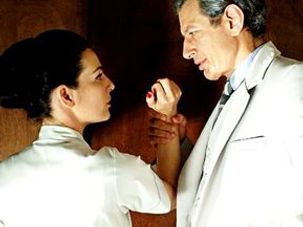 Nearly 15 years after the release of “Schindler’s List” the Holocaust continues to figure prominently as a subject for the movies. The latest one, which had its official premiere at the recent Toronto International Film Festival, after a sneak peek at the prestigious Telluride film festival, is “Adam Resurrected.” 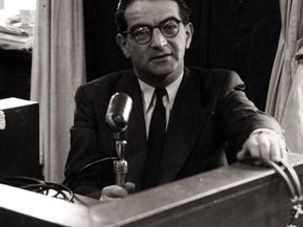 It’s the controversy that won’t go away. Toward the end of World War II, the Nazi killing machine turned its attention to the Jews of Hungary, Europe’s largest surviving Jewish community. Journalist Rudolf (Rezso) Kasztner, a member of the community’s Aid and Rescue Committee, opened negotiations with Adolf Eichmann, the SS officer in charge of Hitler’s Final Solution, to rescue Jews from the gas chambers. He eventually saved 1,600 of them, including members of his own family, obtaining a train to Switzerland in exchange for gold, diamonds and cash. He also arranged for at least 20,000 Hungarian Jews to be placed on hold, interned in an Austrian labor camp until war’s end. Kasztner moved to Israel after the war.