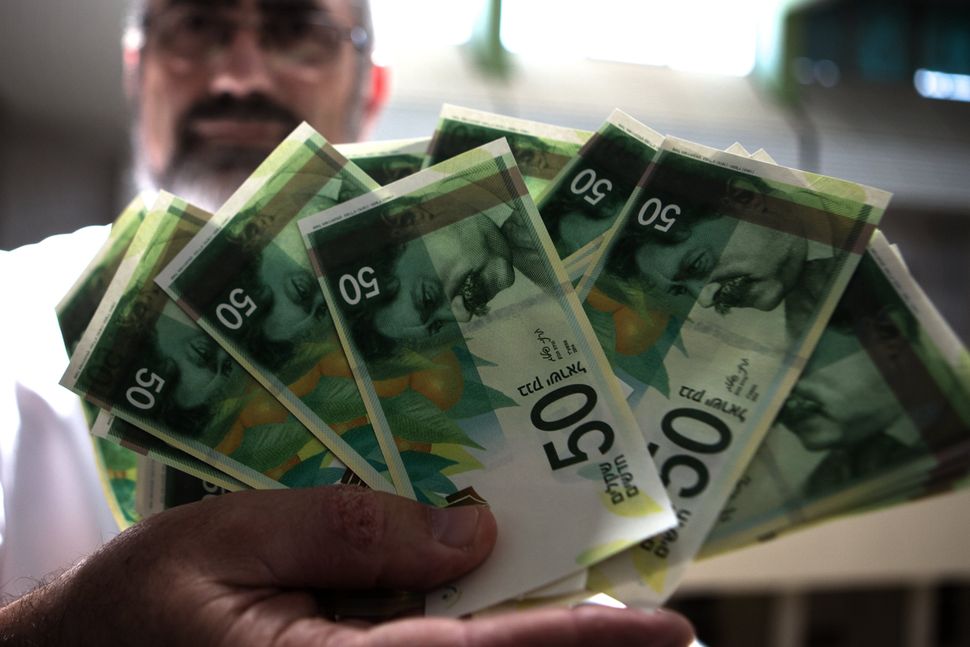 Israel ranks among the best in the world when it comes to financial literacy, according to a new survey released by S&P Ratings, Gallup, the World Bank and the Global Financial Literacy Excellence Center (GFLEC) at George Washington University.

“We didn’t have a comprehensive measure of financial literacy that would cover all the countries,” said Dr. Annamaria Lusardi, a lead advisor on the Standard & Poor’s Global Financial Literacy Survey and academic director of the GFLEC. “This is really the first accounting that does that.”

In the survey, the results of which were collected from interviews with over 150,000 adults from 148 countries, Israeli adults earned top marks in terms of overall financial literacy. When results were totaled, Israel had second-highest financial literacy rate out of the countries involved, following Sweden, Norway and Denmark, which were tied for first.

Of the survey’s Israeli respondents, 64% of women were financially literate compared to 72% of men. This gender gap, at 8%, is similar to that seen in countries that are members of the OECD, a group of countries with mostly high incomes and developed economies.

The only area in which the survey’s Israeli respondents performed under par was on the subject of risk diversification, the financial practice of buying a variety of assets across sectors in order to check the risk that any one investment or set of investments might fail. Less than half of Israeli adults responding correctly answered the survey’s question on this topic.

Israel also has a very high proportion of adults who borrow formally at 41%, compared to an average of 18% in High Income OECD economies; according to Lusardi, there is generally “a positive relationship between financial literacy and borrowing formally.” Those who borrowed formally in Israel had a financial literacy rate of 73%, compared to 65% of those who did not borrow formally. 74% of Israeli adults also save formally, compared to 77% of Swedish, Norwegian and Danish adults. Israeli adults who saved formally were 12% more likely than their peers who did not to be financially literate.

To learn more about the S & P Global Financial Literacy Survey or test your own financial literacy, go to the survey’s official website: http://finlit.mhfi.com/.