‘West Side Story’ is opening on Broadway. She’s 17, and leading protests against it. 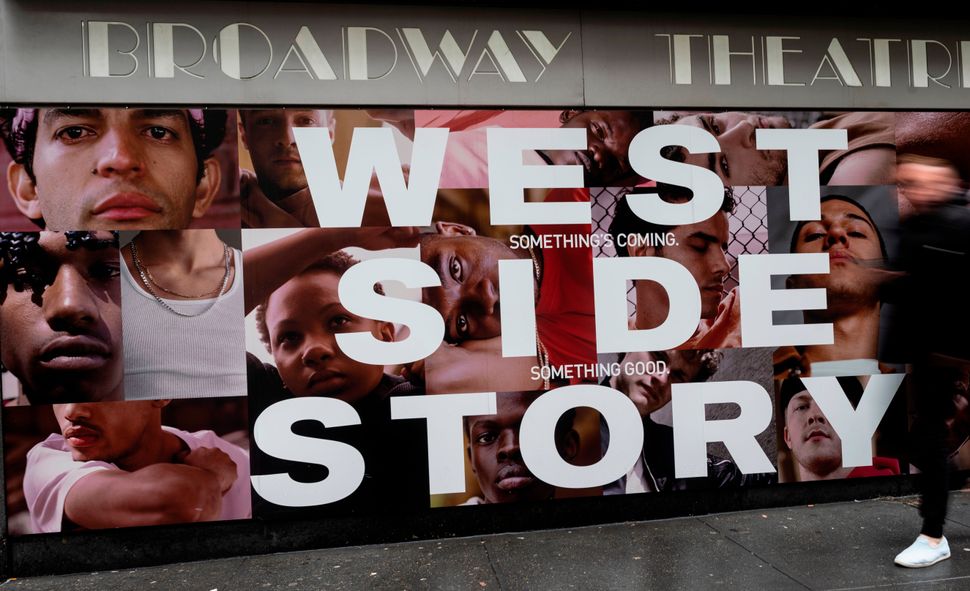 A poster for Ivo van Hove’s “West Side Story” outside the Broadway Theatre. Image by JOHANNES EISELE/Getty Images

Ivo van Hove’s Broadway revival of “West Side Story,” a risky reinvention of one of the 20th century’s most beloved musicals, was always supposed to make headlines.

But in the final weeks of previews, as a small but committed group of protestors staged ongoing protests outside the theater, an unplanned story began to take hold. 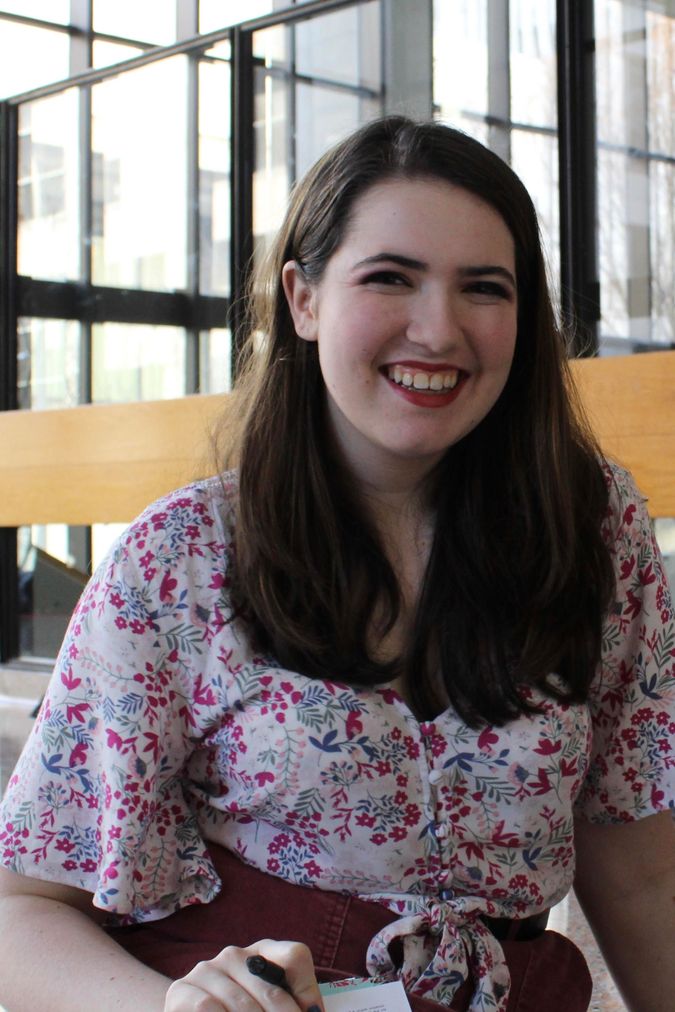 The reason for the protests: The casting of Amar Ramasar as Bernardo. Ramasar, a principal dancer with New York City Ballet, was fired from the company in 2018 after being accused of sharing explicit photos of female dancers without the women’s consent. After the dancer’s union challenged his firing, an arbitrator ordered him reinstated, to continuing controversy.

Before the beginning of the #MeToo movement, it might have been hard to imagine a group of teenage girls accruing broad support in standing up to the Broadway establishment. But today, an online petition to remove Ramasar from the production, organized by 19-year-old Northeastern University student Megan Rabin, has nearly 50,000 signatures. Subsequent protests, organized by 17-year-old New Yorker Paige Levy, have garnered media coverage from The New York Times, “60 Minutes” and New York Magazine.

The Forward spoke with Levy, who with Rabin and Alexandra Waterbury — a former student at the NYCB-affiliated School of American Ballet who discovered that her then-boyfriend had shared graphic photographs of her with other dancers — has become the face of the effort. In advance of the show’s February 20 opening, Levy isn’t daunted by the production team’s support of Ramasar. “As long as this situation is continuing down this path, the protests are going to continue,” she said. “We’re going to continue talking about how damaging his rewards have been.” The following conversation has been edited for length and clarity.

Talya Zax: Tell me how you got involved in the protest against Ramasar’s involvement with “West Side Story.”

Paige Levy: I’m a young performer— I’m actually applying to various acting programs — so [when] it was announced that he was going to be starring in this high-profile revival of “West Side Story,” I had to take some action. It just felt like it was the right thing to do. I put on Twitter one day that I was going to be protesting at one of the preview performances, and then the next day there were about a dozen of us outside the theater, which was 11 more than I expected. It grew from there.

Are you worried that staging a protest against a major Broadway production might affect your goals for a career in the theater?

It can be terrifying. Blacklisting is a very real thing in this industry, despite everything that’s been happening with Times Up and #MeToo. I have had to mull over this idea that I could be potentially damaging my career because of this. I understand that. But I really believe that I don’t want to be entering [an industry] that is so willing to completely ignore the safety and wellbeing of women. Because I love this industry so much, I want to do everything in my power to make it better. I’m just holding on to the fact that I know what I’m doing is right.

Have your ideas about what this protest means changed since you first became involved? How?

The protest started specifically around [Alexandra Waterbury’s] situation. But she has become a rallying point for a lot of women who have felt like their voices could never be heard. It’s brought a lot of people out who relate to her experience. When [the protest] started, and it was just going to be me, it was just to bring about the removal of Ramasar from “West Side Story.” It’s evolved in a way that I wanted it to evolve, but didn’t think it could, in that it has sort of opened a dialogue about what brought about this casting decision in the first place. It’s become more about the industry as a whole, rather than this one particular show, and this one man.

Sexual violence is crucial to the plot of “West Side Story,” and is reportedly staged in an especially jarring way in this production. Does that affect your thoughts on Ramasar’s role and the production’s defense of him?

I have also heard that, about the sexual assault portrayed in this show. Theater can be a place to talk about sexual assault. [But] to have someone who has done some awful things involved in the same production? It really is baffling to me. Because obviously the people who fault Anita, the character who undergoes [the assault], are not the good guys. They are not supposed to be seen as anything but terrible. So I want to know how they expect audiences to watch that show and have so much anger towards the aggressors who assault this woman, but then also expect the audience to feel sympathy for a man who feels comfortable exchanging explicit photos of women [who] didn’t know they were being shared. It doesn’t make any sense to me, how a person might expect those two things to exist simultaneously.

Have you previously been involved in any kind of activism? If so, how does it connect to this?

I have, which is why I felt confident starting the protest. I was involved in a youth-led gun control organization, New York City Says Enough. We organized a large rally in the city maybe two, three years back. I’ve organized events talking about how to deescalate a situation with police, with ICE agents. I think that the point of activism is this belief that things are bad right now, but could be made better. That’s the belief I’ve had with all of my activism work. And it’s something I apply here.

Are there measures the producers of “West Side Story” could take to address the protesters’ concerns, short of removing Ramasar from his role?

The thing they could have done, which they didn’t, would be not casting him in the first place. Or coming out with a statement, if they did decide to cast him, talking about why. Now, the only thing to do, if they don’t fire him, is to continue with this conversation about how to prevent things like this from happening in the future. The consequence of his casting is that now it is out there in the world, that if you are a man and you have done something wrong, it’s not going to matter.

Correction, February 19, 4:45 pm: A previous version of this article described Alexandra Waterbury as a former NYCB dancer. She is in fact a former student at the School of American Ballet, the ballet academy that feeds into NYCB, but was not a dancer with the company.

‘West Side Story’ is opening on Broadway. She’s 17, and leading protests against it.