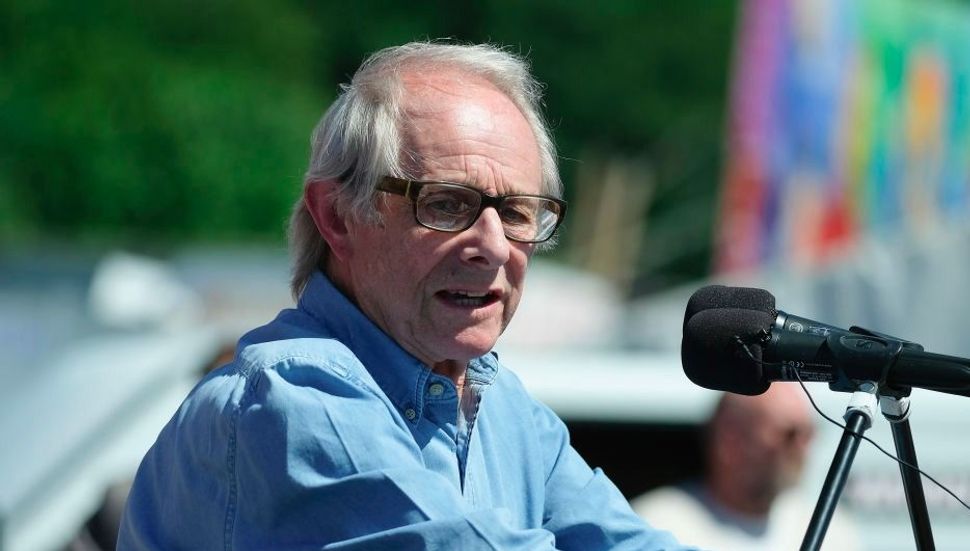 (JTA) — British film director Ken Loach, a fierce advocate of the Boycott, Divestment and Sanctions movement, said “every penny” earned from the screening in Israel of his latest film will go to Palestinian organizations.

In a letter to the editor of the London-based daily newspaper The Guardian, Loach,  as well as  producer Rebecca O’Brien and screenwriter Paul Laverty of the Sixteen Films production company, wrote that: “We fully support the aims of the Boycott, Divestment and Sanctions movement as an expression of the grassroots call in Palestine for solidarity against the Israeli state’s breach of international law.”

The letter writers cited the call by BDS movement co-founder Omar Barghouti for a cultural boycott of Israel. “We have always respected this appeal and have encouraged other people working in the arts to do the same. We reject the allegation that any of us have exempted ourselves from the cultural boycott,” they wrote.

The letter published on Tuesday comes after an article published last week in The Guardian reported that his films have been widely shown in Israel, including his most recent, “I Daniel Blake.”