I miss my family. But this game made me laugh again. 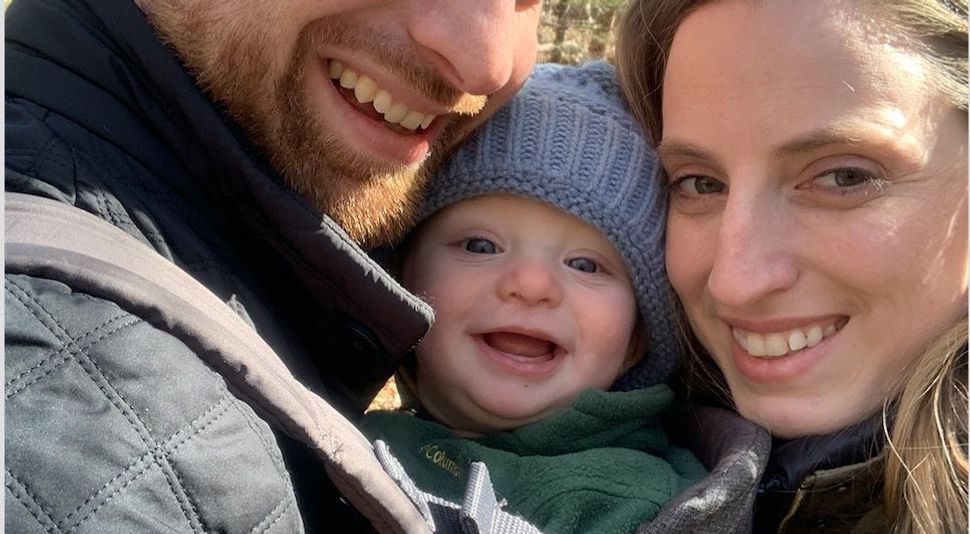 Like many people whose lives are tightly intertwined with other family members, the COVID-19 social distancing restrictions have left me feeling like the rug was pulled out from under me – especially since my husband, Leon, and I had been living what many grandparents only dream about: three generations under one roof.

Last fall, right before Sukkos, our son, Naftali and daughter-in-law, Jessye, moved into our home in the New York suburb of Yonkers with their son, Leyzer, who was then three months old. Although this kind of arrangement flies in the face of America’s glorification of the independent nuclear family, it worked out very well for us. Leon, Naftali and Jessye all worked from home, and took turns taking care of the baby. Twice a week, I returned home to a hot, home-cooked dinner, while the two other nights it was my turn to cook. We all shared the grocery shopping.

And any time Naftali and Jessye felt like going to the movies or out for ice cream, Leon and I happily stayed home with Leyzer. 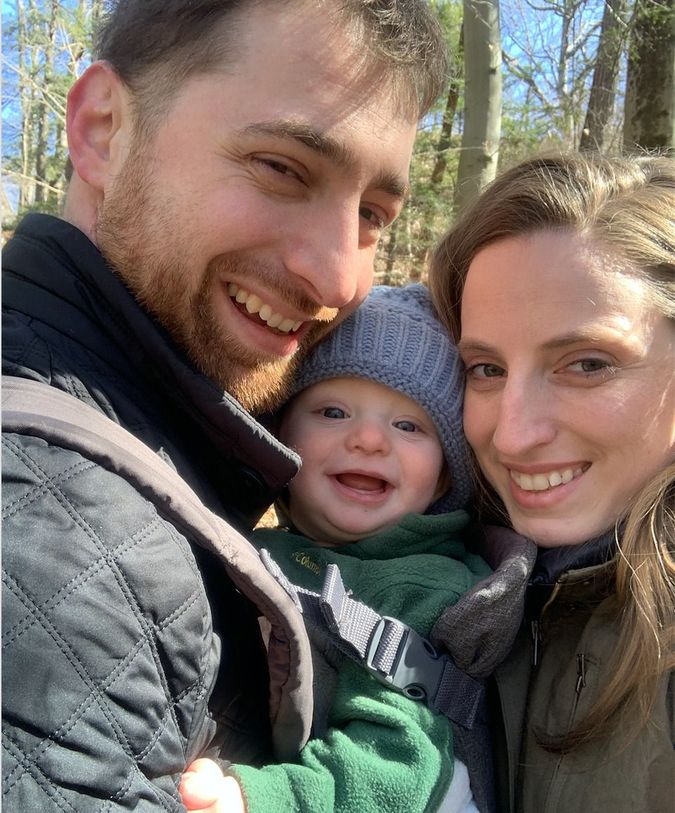 Although we faced challenges – Leyzer’s occasional crying at night; the overloaded medicine cabinet; the overall lack of privacy – the pros far outweighed the cons. Jessye and I shared recipes and clothes. Naftali and Jessye passionately debated Leon on his conservative political views, yet nobody ended up shouting at each other. On weeknights, we watched Netflix films together and occasionally enjoyed munching on take-out pizza.

The best was having Leyzer around all the time: seeing his bubbly smile first thing in the morning; singing Yiddish children‘s songs to him or watching him crawl happily over to me when I called his name.

And then the novel coronavirus struck.

Since Leon and I are over 60, we knew right away that we’d need to keep constant social distance from Leyzer – as well as from the two children of our son, Yankl, and daughter-in-law, Emily, who live in Washington Heights. We took particular caution because some of the first confirmed cases in the United States popped up at SAR High School, which is near our home, and Yeshiva University – in Washington Heights. We no longer left the house except for a short daily walk and occasional grocery shopping early in the morning, when the stores had few customers.

Then, two days after Purim, Naftali and Jessye gave us the painful news that they were going out of state for the time being. “I think New York is going to be hit really hard,” Jessye said. At the time, I thought she was overreacting, but as I look back on it now, I’m amazed that by March 11, my daughter-in-law had already foreseen the scale of the pandemic. She and Naftali searched the AirBnB website, found a spacious house in a secluded, woodsy area of Massachusetts, and off they went, Leyzer buckled up in his car seat, his Pack ‘n Play and stroller folded into the trunk. “We’ll go for two weeks,” Jessye said. “But if the situation in New York gets much worse…”

“Of course,” I said, trying to hide my disappointment.

Our house became an empty nest once again. Leon and I threw ourselves into our work. We tried not to think that months, possibly years, might pass before we could snuggle again with our grandchildren. Every once in a while, my eyes welled up with tears or I’d lay awake in bed at 3 a.m. I missed Leyzer’s avocado-smeared face as he insisted on eating on his own. I missed us relaxing together on the sofa with a bag of tortilla chips, taking in, once again, a favorite episode of “Shtisel.”

To lift our spirits, I organized a Zoom meeting with our three sons, two daughters-in-law and three grandchildren. Although it was nice to see everyone’s faces, I felt just as sad after the meeting as before.

And then I had an idea. Instead of simply talking to each other, I suggested we Zoom again when the kids are asleep. This time we would play an online version of a game we love to play whenever we get together in our living room: Dictionary. It’s lots of fun and the rules are easy.

One person, the chooser, finds a word in the dictionary that none of the players knows and tells them only the part of speech. (You can either use a physical dictionary or search online for “rare and uncommon words” or “little-known words”.) Each player makes up a definition and texts it to the chooser, who then reads them all aloud — along with, of course, the true definition. Finally, the players vote on which definition is the correct one.

Each player that guesses the right definition gets a point. If no one guesses correctly, the chooser gets a point. (We also give each player a point for anyone they fooled into guessing their phony definition.) 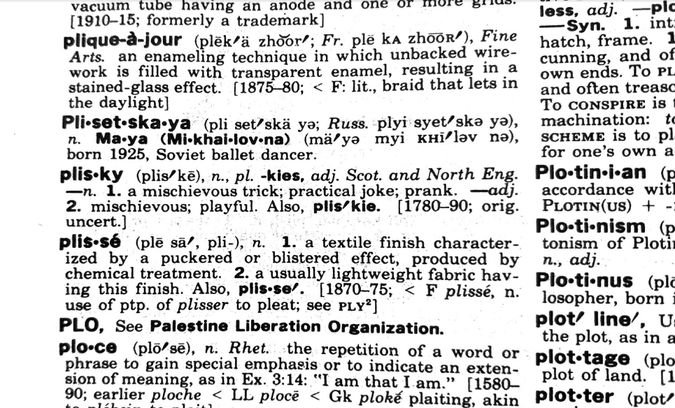 The next evening at 9 p.m., we all gathered on Zoom again, this time – to play the game. I went first. The word I found was “plisky” (noun). Everyone texted me their concocted definitions and as I read them off, it was getting harder and harder for me to keep a straight face. True, some of the definitions were clever and sounded like they could have been the real one, but others were so badly written or so silly that we kept trying to guess which one of us came up with that doozy. Soon, we were all giggling uncontrollably.

I realized then that was the first time since Naftali, Jessye and Leyzer had left that I had really, truly laughed. For the 90 minutes we played Dictionary, the sadness, anxiety and fear that had gripped me for so many weeks were gone. Even better: the smile didn’t leave my face for the rest of the night.

The next morning, while chatting with Jessye by phone, she said: “I have to tell you that when I woke up this morning, I said to Naftali that playing Dictionary was the happiest I’ve been since the quarantine started.” So now we play it every week. I still miss having Naftali and Jessye around and carrying a babbling Leyzer in my arms as I putter around the house. But at least for now, Dictionary has helped us feel like a mishpokhe again.

I miss my family. But this game made me laugh again.