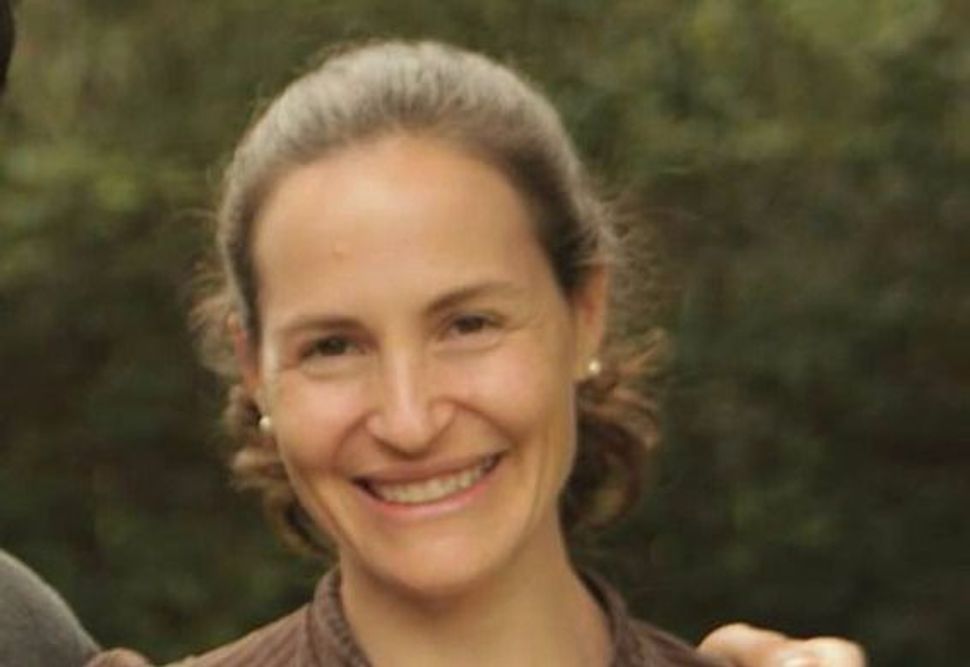 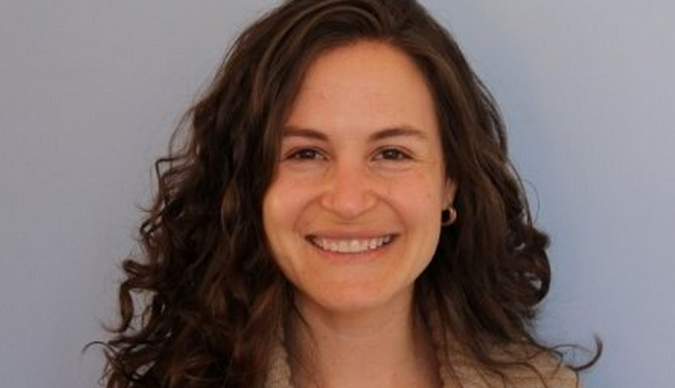 Rachel Jacobs, a CEO and Jewish community activist, was reportedly killed in the deadly crash of an Amtrak train that derailed in Philadelphia, family and friends said.

Jacobs’s family sent a text message to friends saying that she died in the tragedy, the New York Times reported.

“This is an unthinkable tragedy,” the Jacobs family said in a statement Wednesday afternoon. “Rachel was a wonderful mother, daughter, sister, wife and friend.

“She was devoted to her family, her community and the pursuit of social justice. We cannot imagine life without her. We respectfully ask for privacy so that we can begin the process of grieving.”

A coworker told the local ABC affiliate that Jacobs has not been heard from since she told her husband she had boarded the train Tuesday night.

Train No. 188 left from Washington to New York and derailed in Philadelphia, killing at least seven people, including a Jewish student at the Naval Academy student, and injuring dozens. Investigators say it was going more than 100 miles per hour, twice the 50 mph limit for the stretch of track where the accident took place.

Earlier, a rabbi at Temple Emanu-El in Oak Park, Michigan said Jacobs’ parents were still hoping against hope she would be found.

Jacobs, 39, who grew up outside Detroit, lived in Manhattan’s Stuyvesant Town and is married with a 2-year-old child. She is the CEO of ApprenNet, an online apprenticeship service. 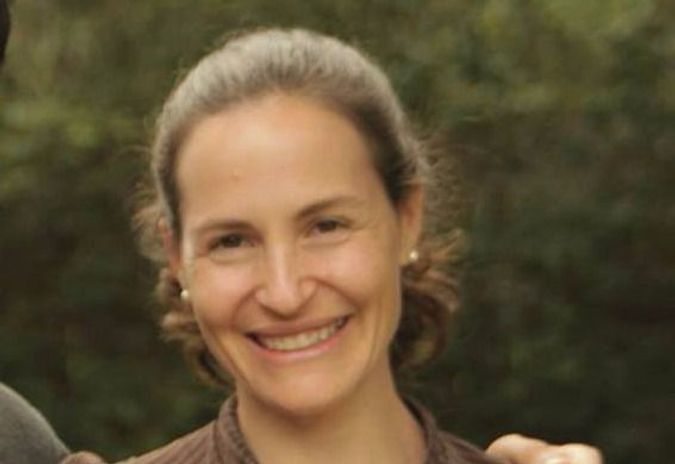 “We called, texted and emailed her right when crash happened, because we knew she was on the train,” ApprenNet COO Emily Foote told Philly Mag. “I went to the hospitals last night and she wasn’t in any of them. I went to the churches and schools where people are being sheltered, and we still can’t find her.”

ApprenNet tweeted: “Thank you for your thoughts & prayers for our CEO, Rachel Jacobs. We are still looking for Rachel & hope she will be with her family soon.”

She is also a founder of Detroit Nation, an organization devoted to promoting cultural and economic development in Detroit.

Perry Teicher, President of Detroit Nation, called Jacobs a “very good friend” who took seriously the Jewish imperative to make the world a better place for all.

“Rachel brings a strong passion to make the world a better place, whether through her volunteer work with Detroit Nation or professional work,” Teicher told the Forward.

Her mother is Gilda Z. Jacobs, a former Michigan state senator who is now president of the Michigan League for Public Policy, and her father is John Jacobs. The family are prominent members of Temple Emanu-El, a Reform congregation.

At Rachel Jacobs’s wedding, she described the joyous atmosphere as the party carried out Jewish celebrations.

“Some cousins got the hora going,” Rachel Jacobs said, according to a post on the Knot, a wedding web site. “I loved the look on my mother’s face when the group lifted her up on a chair.”

Just last month, Rachel Jacobs returned to her hometown to sit shiva after her grandmother died, a friend said.

Rachel Jacobs has cited her Jewish upbringing as an inspiration for her communal work.

“My family has always been very involved in the Jewish community and Detroit’s community,” she told Repair the World in 2011. “In many ways, it feels like a part of our family DNA – and when we think about what it means to be Jewish, it’s very much focused on building community.”