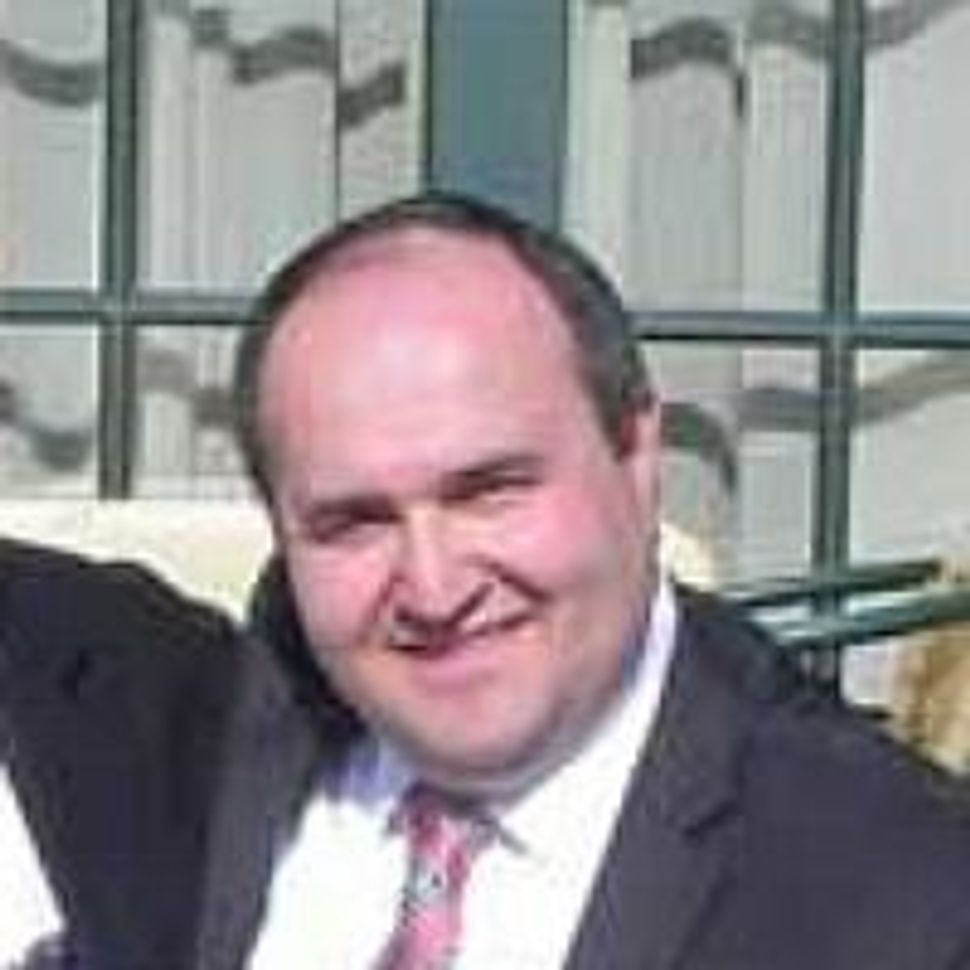 Even with tools like spell check and predictive text, a good once-over can never hurt. 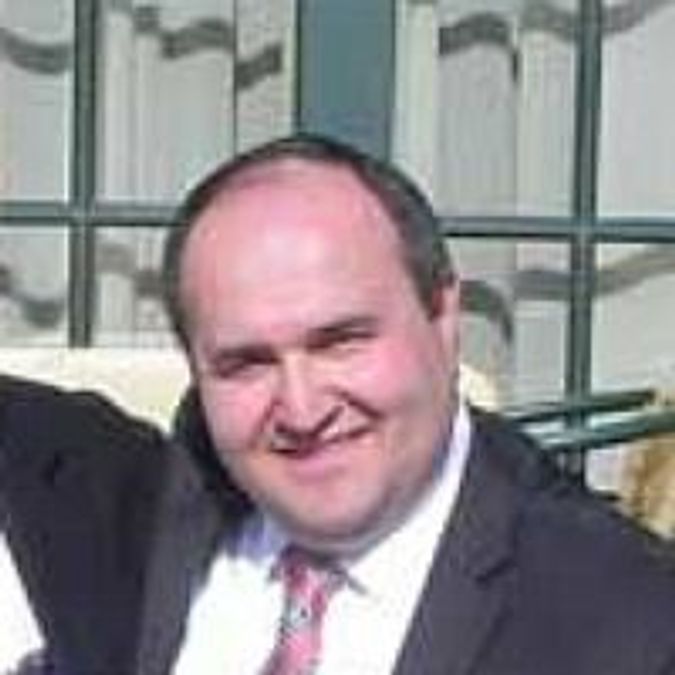 New York Assembly candidate Ben Akselrod, who is running against Democrat Steven Cymbrowitz in the Sheepshead Bay neighborhood of Brooklyn, learned that the hard way. Last week, The Friends of Ben Akselrod sent out a mailer that read that crime had gone up “over 50% in our negrohood so far this year,” according to the Daily News.

Akselrod apologized for the error yesterday in a statement, although he didn’t specify if the intended word was “neighborhood.” On Monday, Bryan Goldstein, Akselrod’s campaign treasurer, resigned over the flap. The mailer was sent to thousands of Democratic voters in the 45th Assembly District, according to Gothamist.

In his statement, Akselrod, who grew up in Russia, said he faced discrimination as a child and does not support “any form of racial and ethnic bias.”