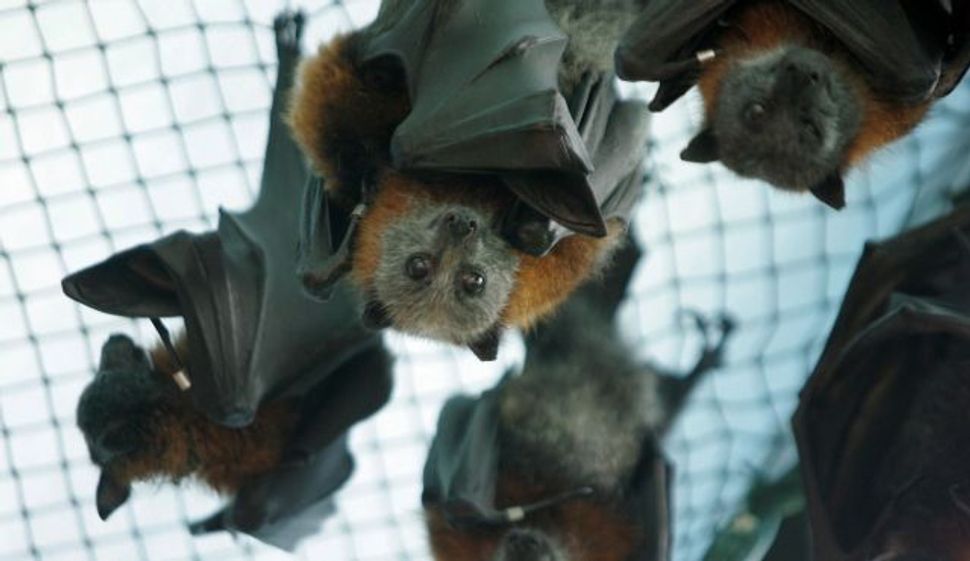 Until a decade ago, the Alma cave in Upper Galilee was home to thousands of rare bats, but recent surveys conducted by the Society for the Protection of Nature in Israel find that only several dozen remain, and they are in danger of complete extinction. The SPNI believes the reason is hikers who disobey rules, causing distress among the bats which then leave the cave.

“Until several years ago, the cave was home to the largest variety of insect-eating bats in Israel. At least nine rare species of bats would leave the cave every evening,” said Dr. Eran Levin, director of the SPNI’s Mammal Center.

“The two main species are the long-winged bat, which has long narrow wings and preys on insects found on trees, and the long-fingered bat, which earned its name because it finds its prey in shallow water and often catches small fish with its feet, which are huge in comparison to its body. Both species are highly important in regulating the insect population, including insects that cause damage to agriculture and human beings,” Levin explained.