Palestinians Push Ahead With Bid for Statehood 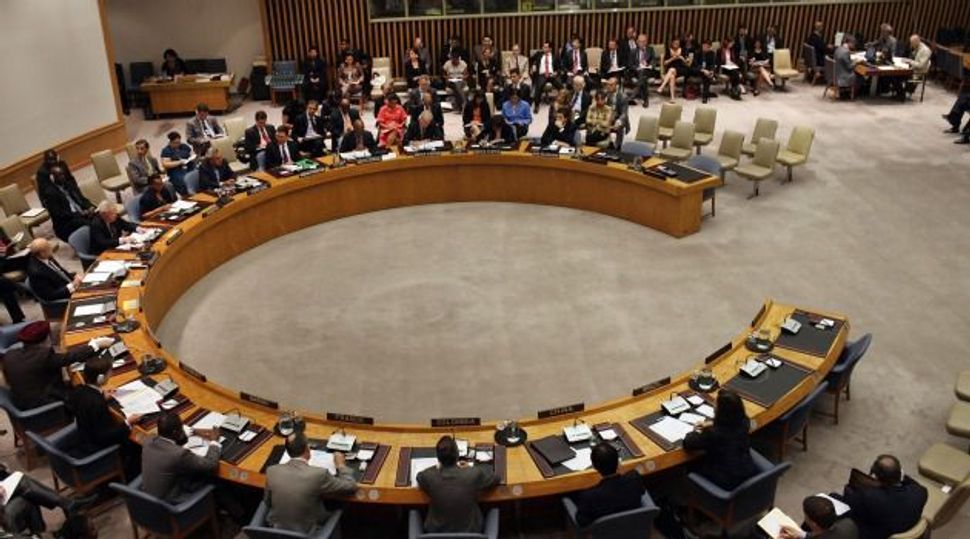 The Palestinians will press ahead with a bid to upgrade their status at the United Nations, a senior official said on Monday, brushing off a request by Israel to halt the initiative.

Israeli Prime Minister Benjamin Netanyahu has renewed his call for an immediate resumption of peace talks and has warned Palestinian President Mahmoud Abbas against making any unilateral moves in the U.N. General Assembly.

“Yesterday I invited President Abbas to start direct negotiations without preconditions,” Netanyahu told Reuters television in Jerusalem, a day after repeating an appeal to the Palestinian leader for renewed dialogue

“Unfortunately, I have still not heard back from the Palestinian side … I hope they won’t go to one-sided action in the U.N. because that will only push peace back and will only produce unnecessary instability,” he said.

With the negotiations frozen since 2010 in a dispute over Israeli settlement construction in the occupied West Bank, Abbas plans to ask the U.N. General Assembly this month to upgrade the Palestinian’s diplomatic status at the world body.

They are currently registered as an “observer entity”, but want to become an “observer state”, granting them access to bodies such as the International Criminal Court, where they could file complaints against Israel.

Commenting on Netanyahu’s call to talk now, Abbas spokesman Nabil Abu Rdainah said any direct talks must await the U.N. vote, which the Palestinians look certain to win in the face of Israeli and U.S. objection to the unilateral move.

“When we return from the U.N. General Assembly and are a non-member state based on 1967 borders, with East Jerusalem as the capital, the way to direct negotiations will be open to achieve security and stability on this basis,” Abu Rdainah said.

Netanyahu has said a return to the lines that existed before Israel captured the West Bank and East Jerusalem in a 1967 war would leave it with indefensible borders.

U.S. President Barack Obama drew Israeli ire last year when he called for the borders of Israel and a future Palestinian state to be based on the 1967 boundaries with mutually agreed land swaps.

The United States has also firmly criticised Palestinian manoeuvring in the United Nations, saying it violates the 1993 Oslo accords, which were intended to pave the way to a “final status agreement” within five years.

Palestinians Push Ahead With Bid for Statehood