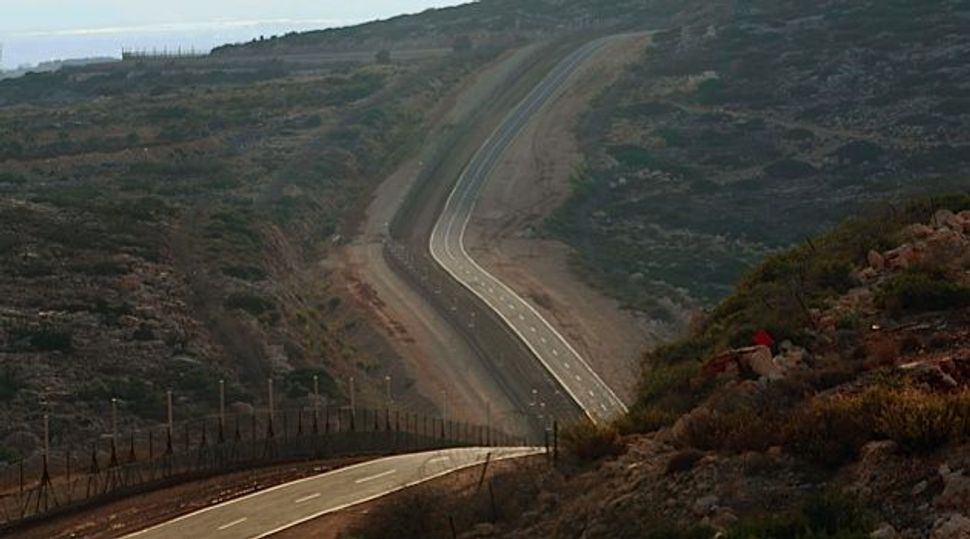 Israeli forces raided the West Bank city of Jenin in search of a suspected Palestinian militant on Thursday, setting off clashes with residents who threw rocks and petrol bombs at them, an Israeli security source said.

It was the second time this week that Israeli forces had entered the Jenin area to detain suspects.

In Thursday’s incident, the soldiers clashed with some 500 Palestinians, forcing them out of Jenin, the security source said. An elderly Palestinian woman was slightly injured by a dog used by Israeli forces during the operation.

A military source said a Palestinian was arrested in Thursday’s raid – though not the suspect in whose pursuit Israel had launched the operation. The source did not give further details on the detainee.

Jenin is under the control of the Palestinian Authority, which exercises limited self-rule in the West Bank under interim peace accords with Israel.

Israel has reserved the right to carry out its own operations against militants in the West Bank.