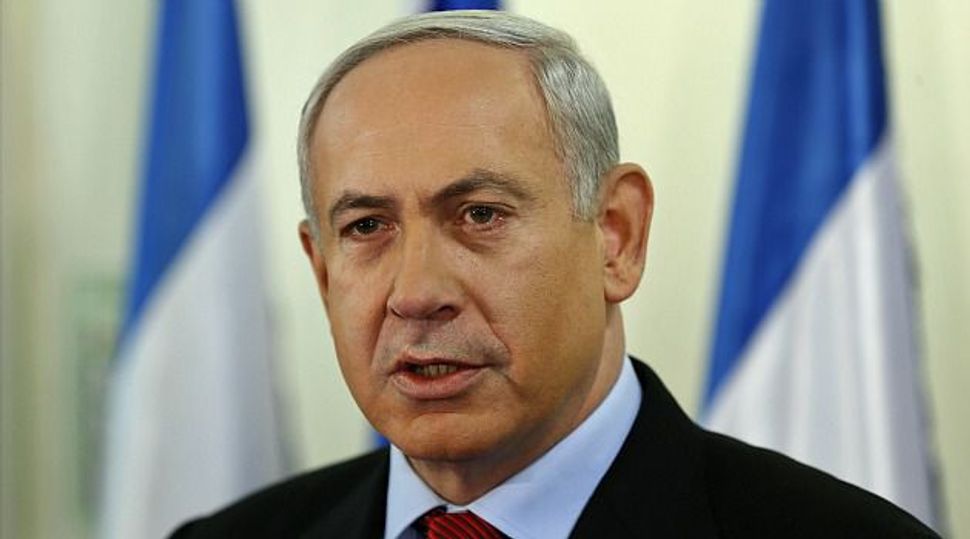 Israel’s next government must heed voters and devote itself to bread-and-butter issues, not thorny foreign policy problems such as Iran’s nuclear plans and the Palestinian conflict, senior politicians said on Thursday.

Final results from the Jan. 22 national election were due later on Thursday, but were not expected to differ significantly from published projections.

“It will be much more balanced, probably limited, cannot do whatever it wants and will have to take into account the growing pressure from within to focus on many internal issues,” he told CNN.

Yair Lapid, the surprise success of Tuesday’s ballot, stormed to second place with 19 seats in the 120-member assembly against 31 for Netanyahu’s alliance of his Likud party ultra-nationalists led by former Foreign Minister Avigdor Lieberman.

Formal coalition talks have yet to begin, but Netanyahu and Lapid held a long meeting on Thursday, a Likud statement said.

“The meeting, which lasted two and a half hours, was conducted in a very good atmosphere. Netanyahu and Lapid discussed the challenges facing the country and ways to grapple with them. They agreed to meet again soon,” the statement said.

Netanyahu has swiftly adopted chunks of Lapid’s election platform as his own, keen to seal a deal that would create a solid base of 50 seats before drawing in other partners from the right or centre needed for a stable ruling majority.

Lapid said “colour had returned to the cheeks” of Israelis following the vote, adding that he was happy Netanyahu had now embraced his party’s themes of “equal sharing of the burden” and helping the middle class, especially with housing and education.

“Equal sharing” is political code for meeting the complaints of secular tax-payers about the concessions given to the ultra-Orthodox, whose menfolk study in Jewish seminaries, often on state stipends, and who are not drafted into the army.

Lulled by pre-election opinion polls, Netanyahu may have assumed he could coast back to power at the head of a right-wing coalition enthused by his mission to halt Iran’s nuclear drive and eager to settle more Jews in the occupied West Bank.

But his Likud party and Lieberman’s Yisrael Beitenu lost 11 of the seats they had won at the last election in 2009, punished by voters more preoccupied with problems of daily life.

Lieberman said he and Netanyahu shared with Lapid and Naftali Bennett, leader of a new far-right party, the goals of “equal burden, living costs and affordable housing”.

But Lieberman told Army Radio reaching a similar consensus on foreign policy might prove elusive. “We can start with diplomacy, but that will impair the government’s functioning,” he said. “This government must focus on domestic issues.”

In its first reaction to the election, the United States, Israel’s chief ally, renewed a call for resuming stalled peace talks with the Palestinians, but huge obstacles remain, even if the next Israeli government gains a more moderate flavour.

Yasser Abed Rabbo, a member of the PLO executive committee, said Palestinian leaders were watching for change after a vote that had given Israel a “new and different opportunity”.

He told reporters any renewed talks must be based on creating a Palestinian state on the pre-1967 war lines.

“We are not ready to be part of the process of more political theatre or to give cover for government policy which represents the same policies as the last one, while settlements continue and we experience daily killing and repression.”

Complicating Netanyahu’s quest for a workable coalition is the difficulty of reconciling the demands of a dozen factions in parliament, where those on the right hold a razor-thin edge.

Lapid, a former TV anchorman who only founded his Yesh Atid (There is a Future) party a year ago, seeks to end exemptions from military service for Israel’s 10 percent minority of ultra-Orthodox Jews who also receive generous state benefits.

Those privileges were extracted from successive governments by religious parties such as Shas and the United Torah Party in exchange for their backing. The two parties have a combined total of 18 seats in parliament, and Netanyahu is likely to want to include at least one of them for a broad-based coalition.

He may also turn to the hardline Jewish Home group led by his former protege Bennett, a millionaire software entrepreneur, which won a projected 12 seats. A Likud spokeswoman said Netanyahu called Bennett to congratulate him but did not reveal details of their conversation.

“Jewish Home can certainly be one of the desired partners in the new coalition,” Likud lawmaker Zeev Elkin told Israel Radio.

However, Bennett has denounced the idea of Palestinian statehood and advocates annexing swathes of the West Bank, putting him at odds with Lapid, who wants “divorce” talks with the Palestinians to end the decades-old Middle East conflict.

The Labour party, which came third with 15 seats after putting economic and social issues at the forefront of its campaign, not the Middle East peacemaking it once championed, has vowed not to join any Netanyahu-led coalition.

Once official results are announced on Jan. 30, President Shimon Peres will ask someone, almost certainly Netanyahu, to try to form a government, a process that may take several weeks.