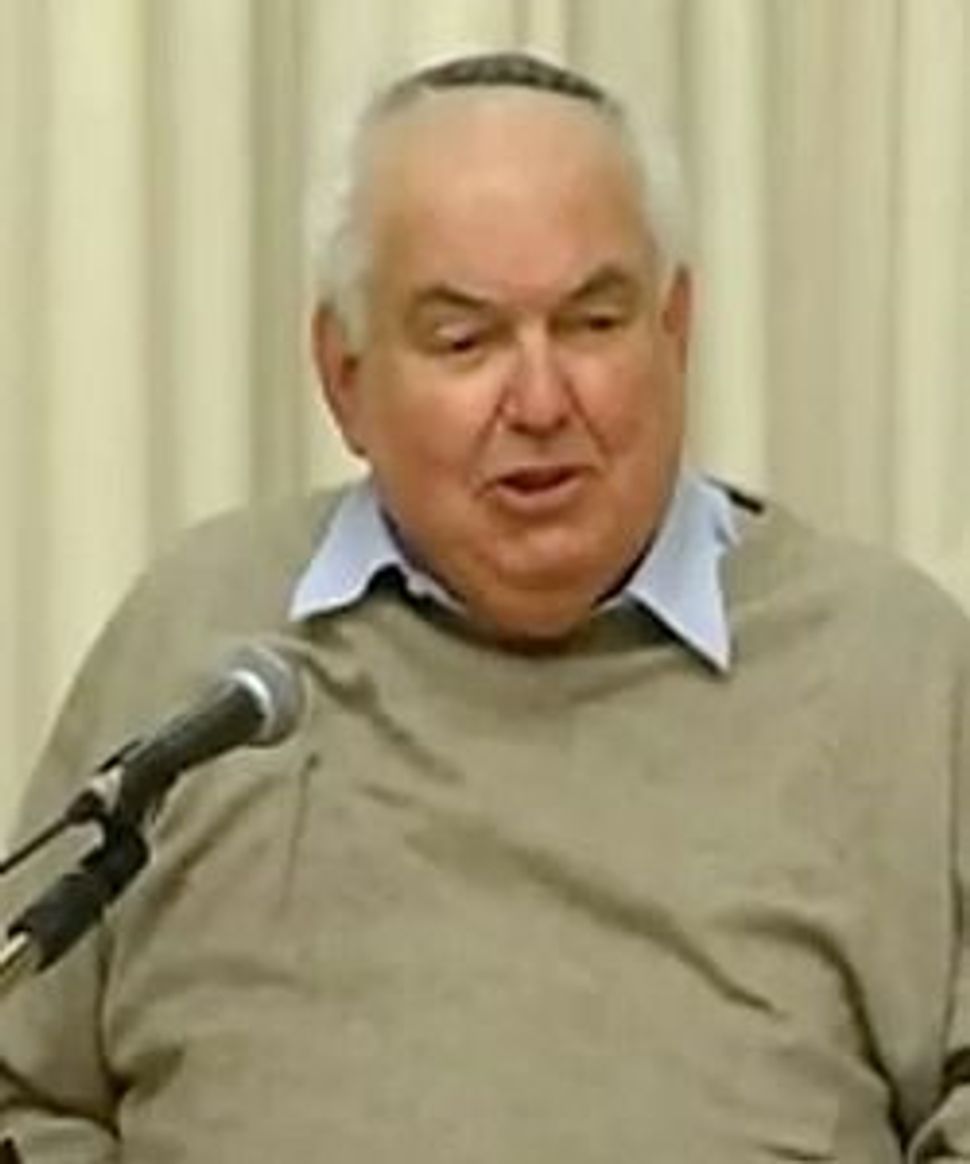 Rabbi David Hartman, a Jewish philosopher who founded the Shalom Hartman Institute in Jerusalem, has died.

Hartman died Sunday in Israel at the age of 81, following a long illness. 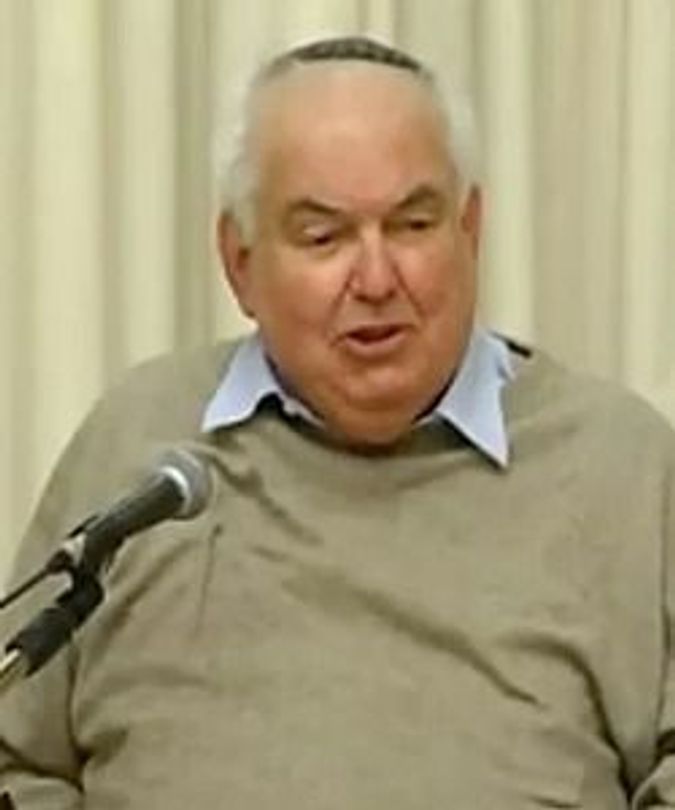 Born in New York, Hartman studied at Yeshiva Chaim Berlin and the Lubavitch Yeshiva. He also studied with Rabbi Joseph B. Soloveitchik before receiving his rabbinical ordination from Yeshiva University in New York in 1953.

Hartman was the rabbi of Congregation Tiferet Beit David Jerusalem in Montreal. While serving the congregation he also taught and studied at McGill University, from where he earned a PhD in philosophy

In 1971, Hartman and his wife Bobbi and their five children, made aliyah to Israel with plans to establish an institute in Israel where Judaic studies scholars would address the critical contemporary challenges facing the Jewish people. Five years later he founded the Shalom Hartman Institute, named for his father.

He also worked as a professor of Jewish Thought at Hebrew University for more than 20 years. In addition, he advised several Israeli prime ministers on the topic of Israel-Diaspora relations and religious pluralism;

He was the recipient of many awards, including two National Jewish Book Awards.

His funeral will be held Monday at the Shalom Hartman Institute, according to the Institute’s website.