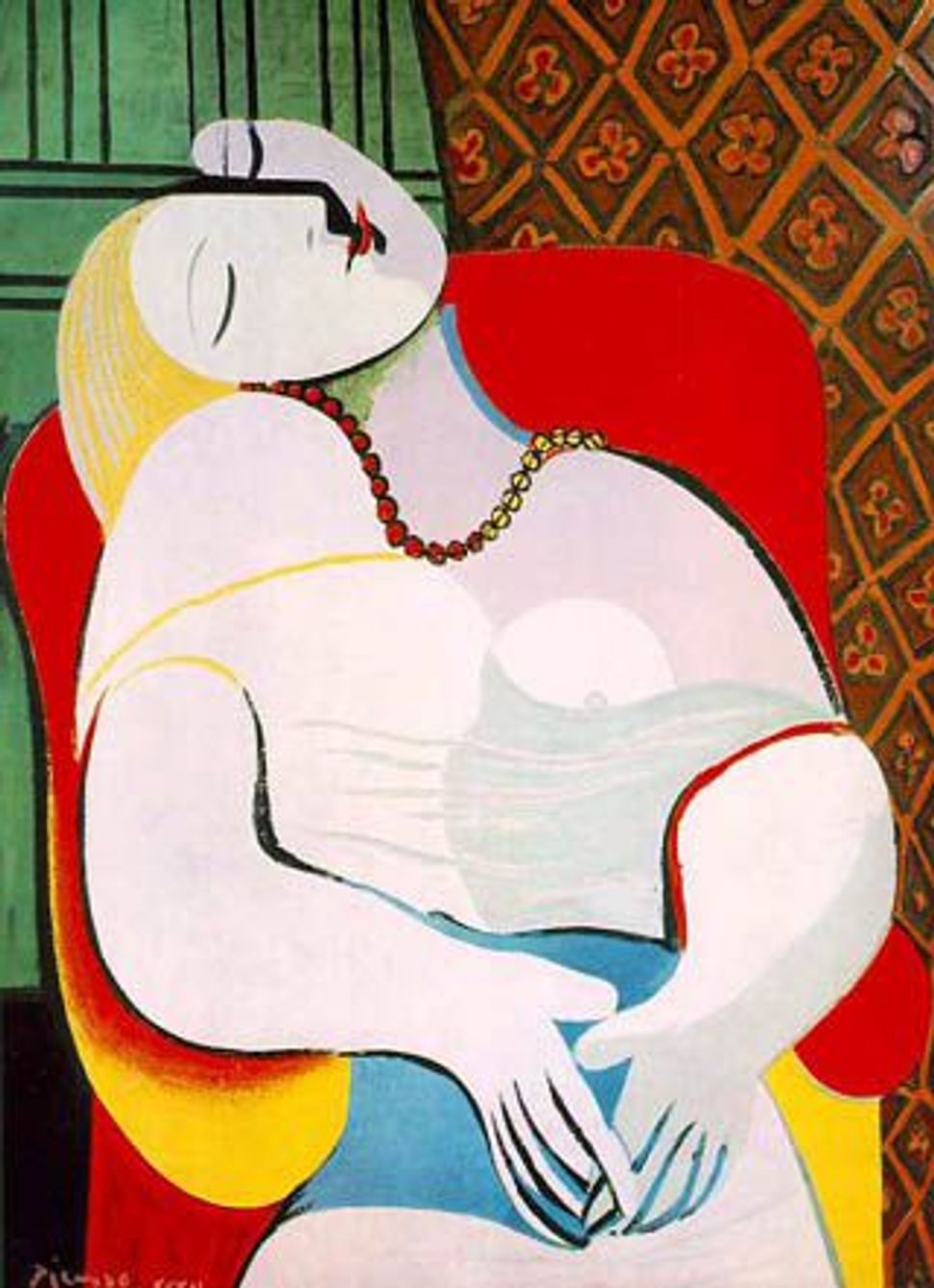 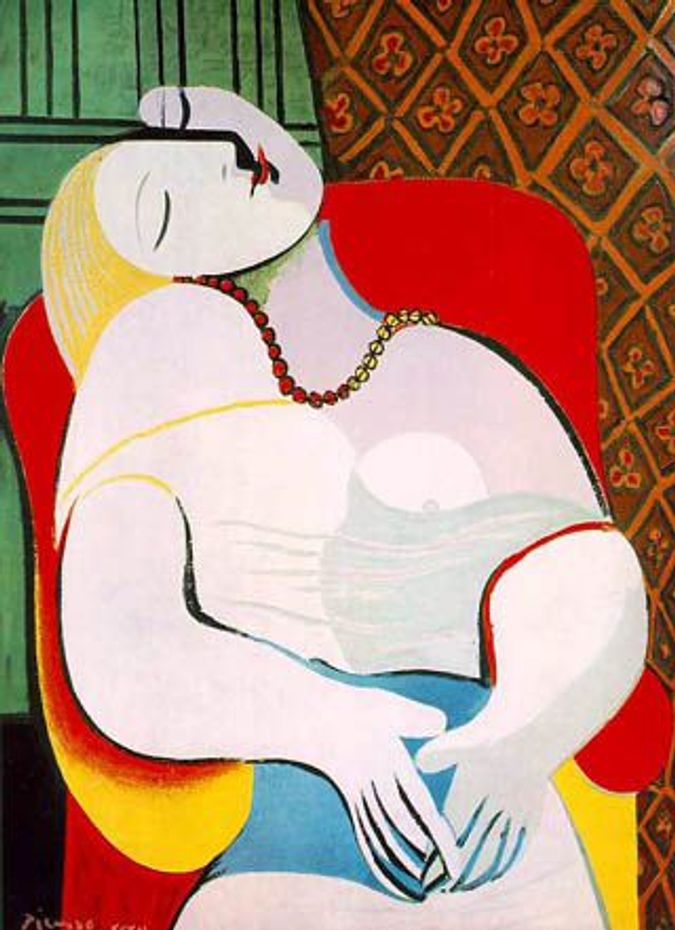 The Post reported it is the highest price a U.S. collector ever paid for an artwork.

Cohen and Wynn, who are both billionaires and well-known art collectors, have a history with this particular Picasso painting.

In 2006, Wynn put his elbow through the canvas of “Le Rêve” while showing it to several friends, reportedly a day after agreeing to sell it to Cohen for $139 million, several media outlets reported at the time.

A spokesman for Cohen declined to comment. A spokesperson for Wynn, the chief executive officer of Wynn Resorts Ltd , did not respond to a request for comment.