Biggest Barrier To Peace is ‘Unlimited’ Funds Given to AIPAC, Says Jack Straw 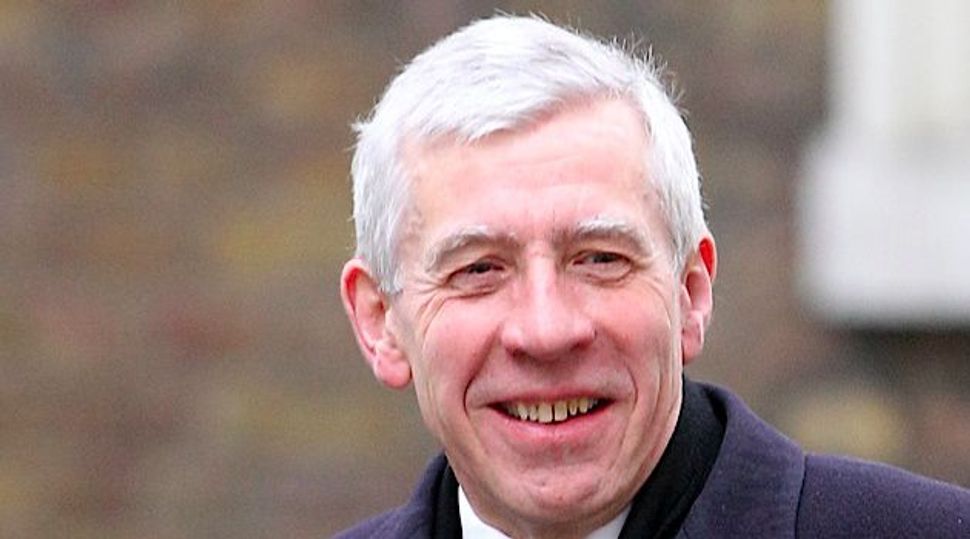 Former British Foreign Secretary Jack Straw said during a debate in the British parliament that “unlimited” funds available to Jewish organizations and AIPAC in the U.S. are used to control American policy in the Middle East.

The comments reportedly were made last week during the Round Table Global Diplomatic Forum in the British House of Commons.

Former Israeli Knesset Member Einat Wilf was in attendance at the debate and posted Straw’s comments on her Facebook page.

Straw said, according to Wilf, that the greatest obstacles to peace between Israel and the Palestinians and her Arab neighbors are the “unlimited” funds available to Jewish organizations and AIPAC in the U.S., as well as Germany’s “obsession” with defending Israel.

“I guess he neglected to mention Jewish control of the media…,” Wilf added on her Facebook status.

Biggest Barrier To Peace is ‘Unlimited’ Funds Given to AIPAC, Says Jack Straw