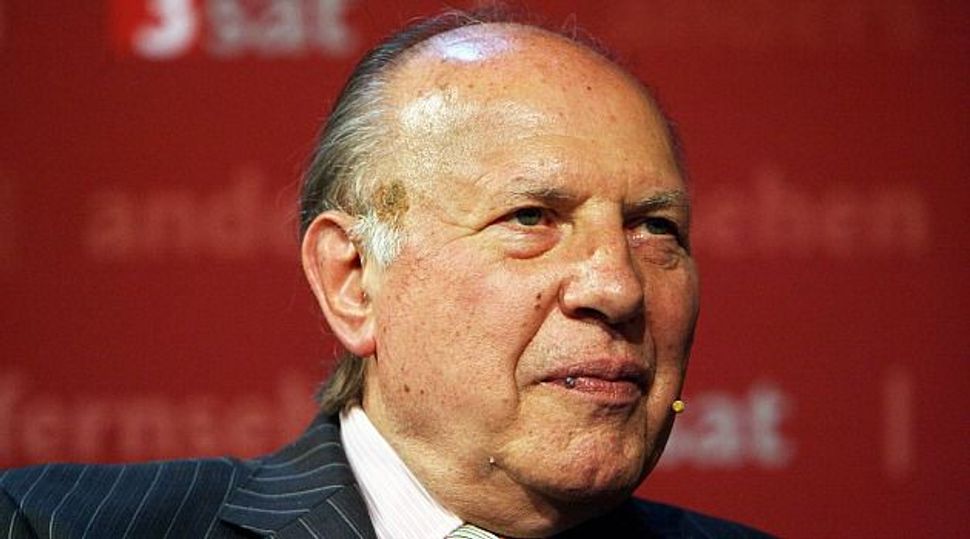 Hungarian novelist and Auschwitz survivor Imre Kertesz, 84, winner of the 2002 Nobel Literature Prize, had surgery on Thursday to repair a broken hip and was in stable condition, the medical director of the hospital said.

Kertesz was admitted early on Thursday after falling in his home and hitting his right hip, Lajos Zsiros told a news conference.

“We performed surgery to unify the fractured bones in the morning,” he said. He said Kertesz would have to remain in hospital for about 10 days.

“This bone fracture can heal, however, we need to add that given his other illnesses, his age of 84 years, this is very dangerous at this age, so we are doing everything to prevent any complications,” Zsiros said.

Kertesz won the Nobel Prize for works the judges said portrayed the Nazi death camps as “the ultimate truth” about how low human beings could fall.

In his work, Kertesz returns repeatedly to the experience of Auschwitz, the camp in German-occupied Poland where over one million Jews and other victims of the Nazis died.