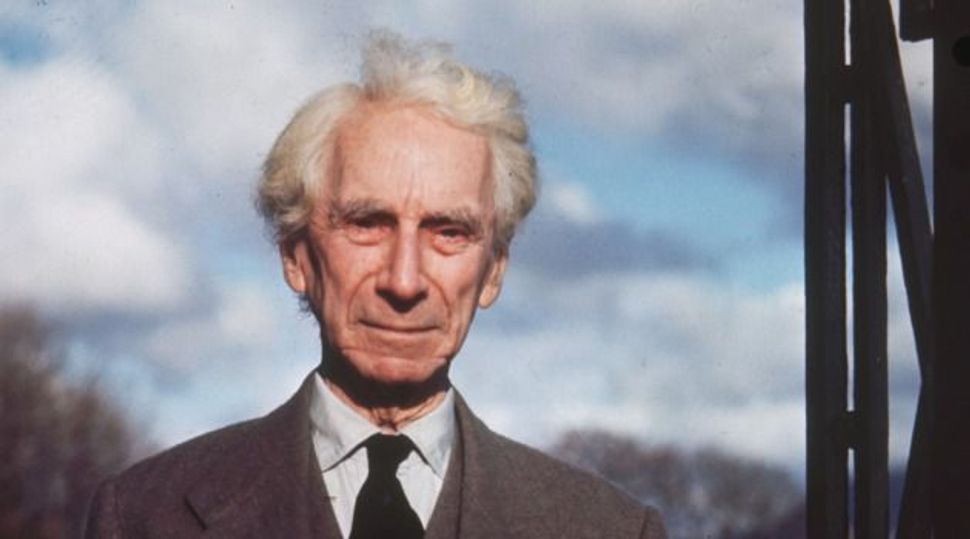 The museum is part of the Simon Wiesenthal Center. The letter was purchased for $4,000 at an auction last month in London, according to the Associated Press. It will soon go on display in the museum.

“If the Germans succeed in sending an invading army to England we should do best to treat them as visitors, give them quarters and invite the commander and chief to dine with the prime minister,” Russell wrote to British critic Godfrey Carter. “Such behavior would completely baffle them.”

Russell, a pacifist, later changed his views on Hitler.