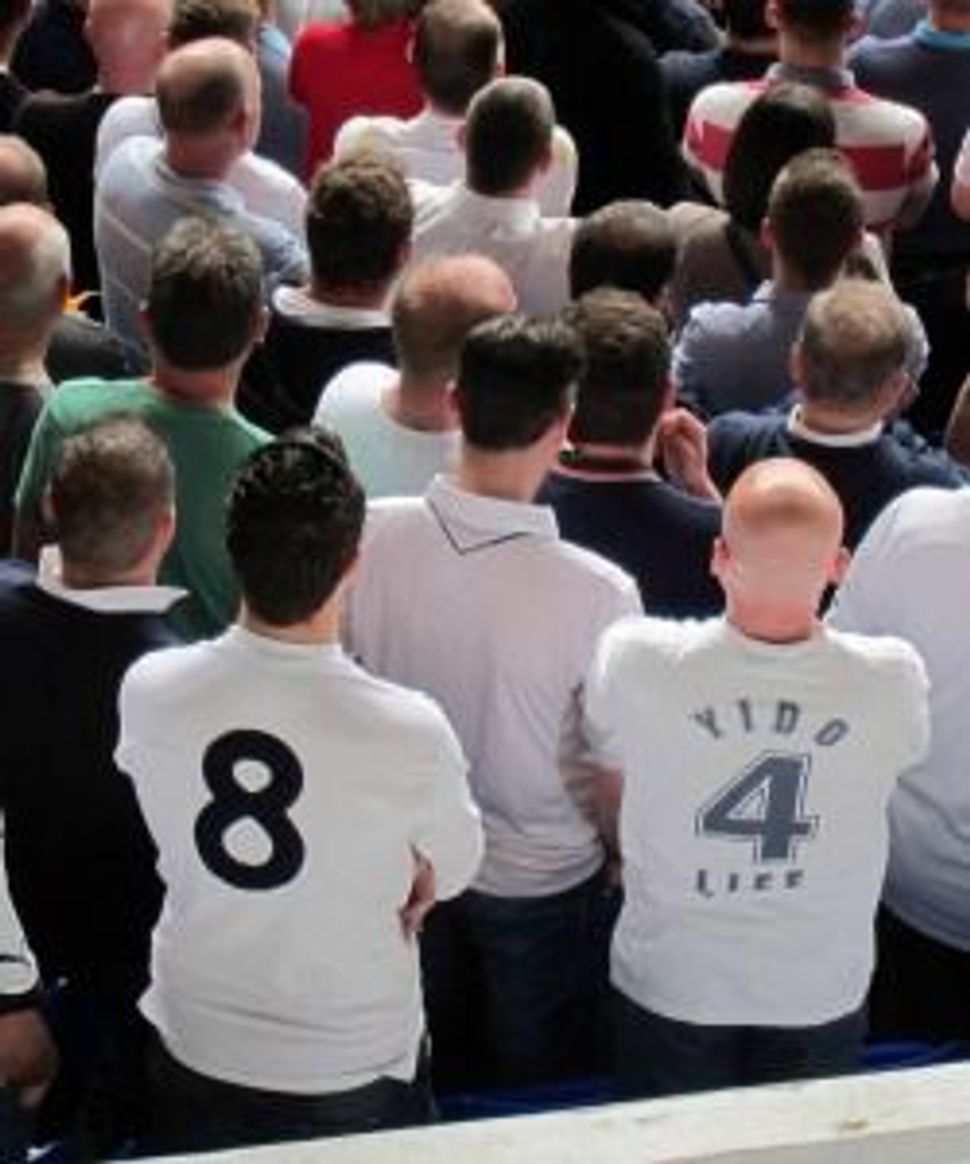 The man, 57, a fan of the Southampton Saints, made the remarks Sunday during a Premier League match against the host Tottenham Hotspurs, which has many Jewish supporters who sometimes call themselves the “Yid army.” However, the term often is used derogatorily by opposing fans. 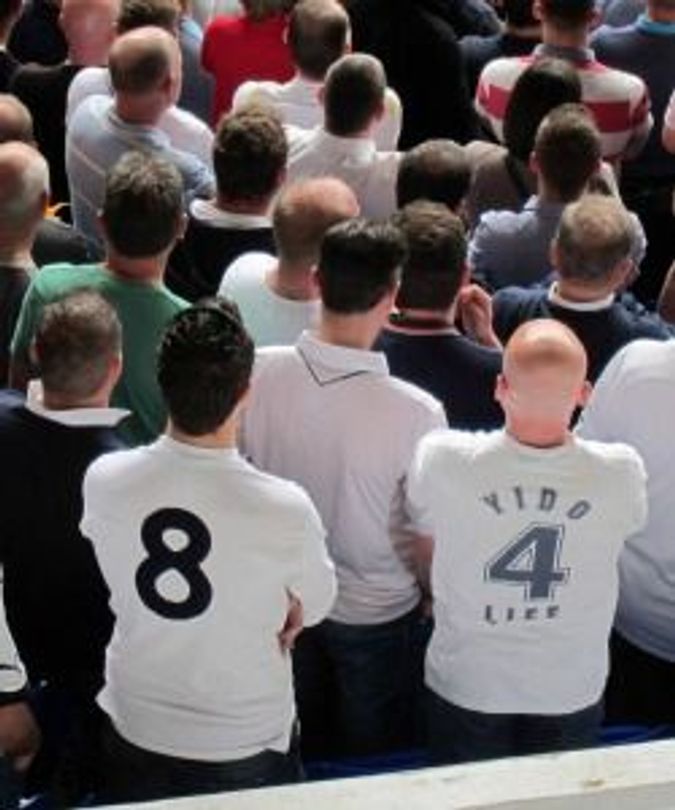 The arrested man used a much more loaded anti-Semitic term, according to Haaretz.

Two fans of the Saints reported the man to police, and he was charged with “suspicion of a racially aggravated offense” and released on bail. An investigation has been opened, according to CNN.

The English Football Association announced in September that Hotspurs fans could face criminal charges for using Yid, calling the term “inappropriate in a football setting.”

However, Tottenham backers have continued to use the term, saying it is not used derogatorily by team supporters. The chants include “Yids,” “Yid army” and “Yiddos.”