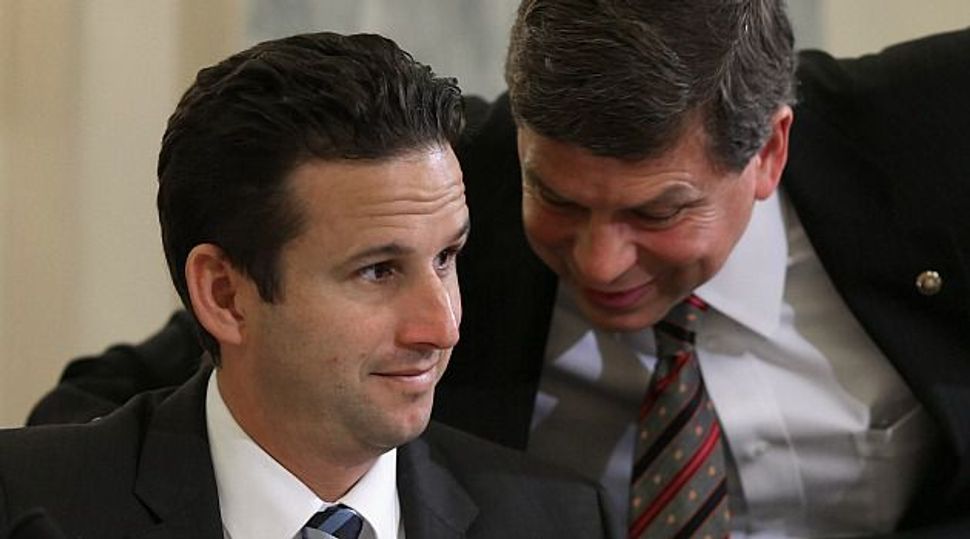 “Brian’s deep commitment to the people of Hawaii and his effective leadership are why I believe it is important to return him to the Senate,” Obama said in a statement posted on Schatz’s campaign website on Monday.

“Senator Schatz is protecting Hawaii’s values and fighting every day on behalf of middle-class families,” Obama said. “There is no question that Senator Schatz is the right choice to continue delivering for Hawaii.”

Hawaii’s Democratic Gov. Neil Abercrombie appointed Schatz, who is Jewish and who was then the lieutenant governor, to the seat in December 2012, following the death of Sen. Daniel Inouye (D-Hawaii), a long-term senator who was very close to the U.S. Jewish leadership.

Inouye said before he died that he favored Rep. Colleen Hanabusa (D-Hawaii) to replace him, and she maintains the backing of Inouye’s family in what is turning out to be closely fought primary race with Schatz.

Obama has endorsed only a handful of primary candidates; his endorsement is expected to carry weight in his native state.

Schatz chaired Obama’s presidential campaign in the state in 2008.