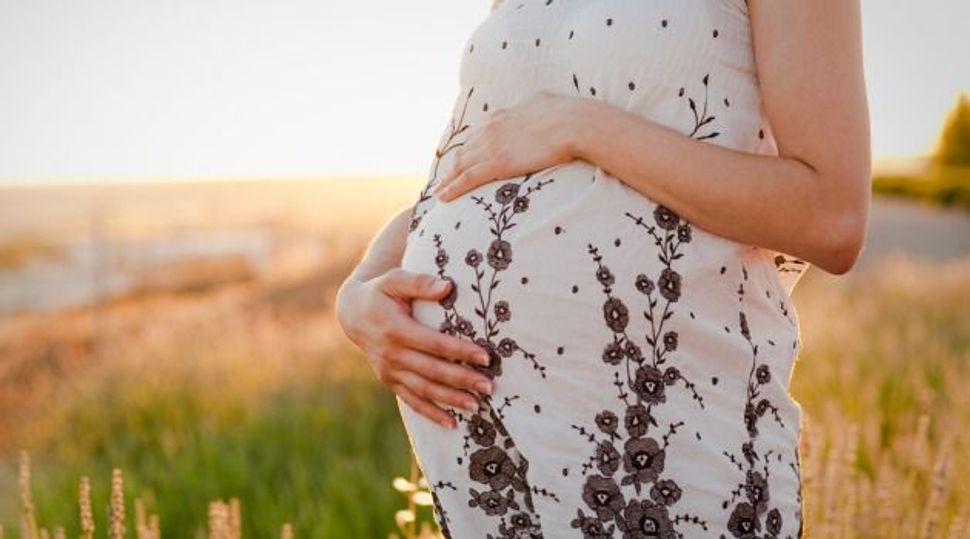 Fasting on Yom Kippur in the later stages of pregnancy doubles a woman’s risk for premature delivery, according to a new Israeli study.

Researchers at Soroka University Medical Center and Ben-Gurion University of the Negev in Beersheba reached the conclusion after studying the records of thousands of pregnant Jewish women over a period of 23 years, The Jerusalem Post reported. The study’s findings were published in the Journal of Maternal, Fetal and Neonatal Medicine.

The researchers theorized that dehydration and a lack of food lead to early labor pains.

The study used Bedouin women on the same dates and Jewish women a week before Yom Kippur as control groups. They also designed the study to exclude women with a history of premature deliveries.

Premature birth is defined as delivering a baby before it reaches 37 weeks.