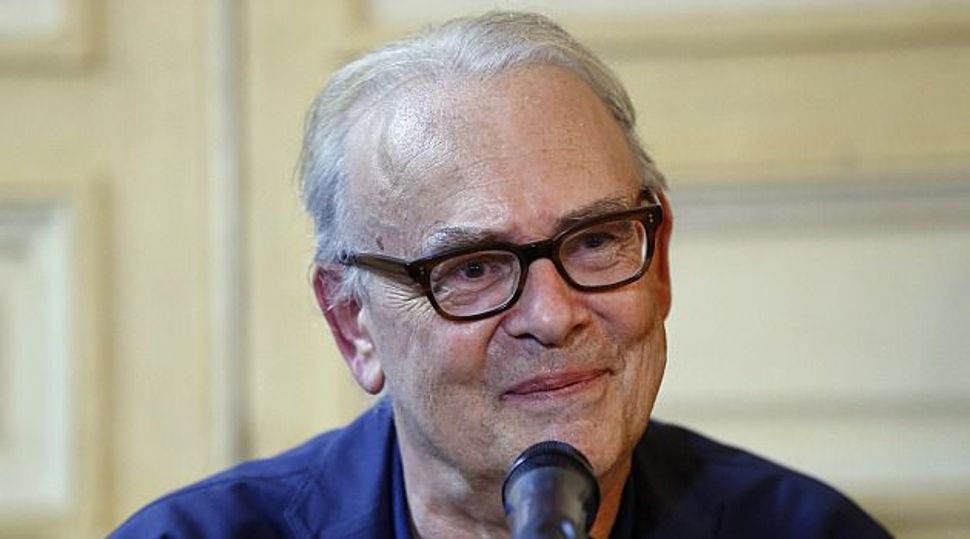 French writer Patrick Modiano, who won the Nobel Prize for Literature on Thursday, said he felt like he had been writing versions of the same book for 45 years and was eager to understand why he had been chosen for the prize.

“What I am keen to see are the reasons why they chose me … One can never really be one’s own reader,” Modiano told a news conference. “Even more so because I have the impression of writing the same book for 45 years.”

The writer, who set many of his tales in France under Nazi Occupation during World War Two, said he would dedicate the prize to his Swedish grandson.