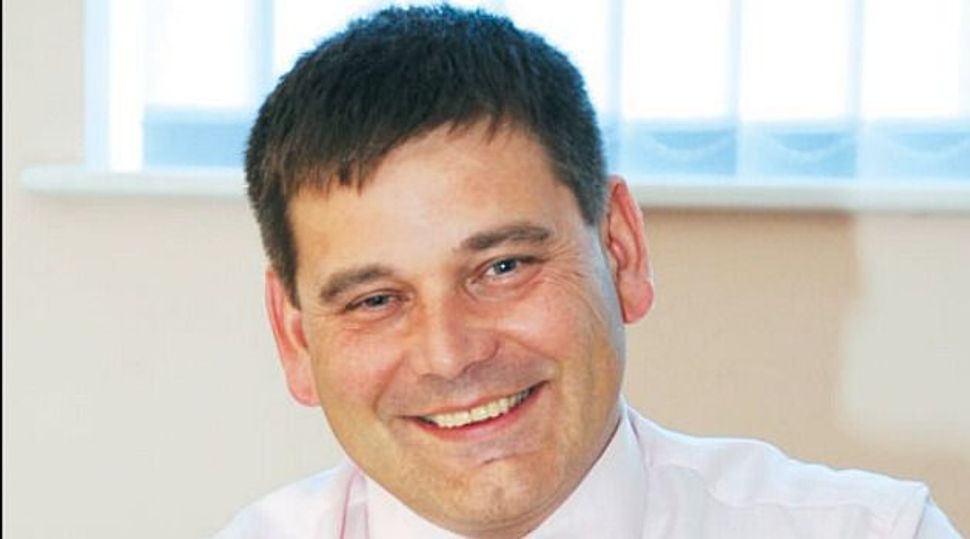 A British Parliament member defended his reference to a “Jewish lobby” during a House of Commons debate on a symbolic motion to recognize Palestine statehood.

On Tuesday, Andrew Bridgen of the Conservative Party stood by his statement during discussion of the motion a day earlier that “the political system of the world’s superpower and our great ally the United States is very susceptible to well-funded powerful lobbying groups and the power of the Jewish lobby in America,” Britain’s Jewish News reported. The motion passed by a vote of 274 to 12.

“I had the pleasure of visiting the U.S. Congress and the Senate in the summer. I met with many congressmen and senators of both parties, and it was alleged to me that no American politician would be remotely critical publicly of anything Israel does because as they put it, if they do, their opponents in the elections or in the primaries would have millions of dollars dropped into their campaign fund, without even asking, to get rid of them,” Bridgen said.

He added: “I used the language that I recall was used to me. I see this issue as a huge problem and I am certainly not anti-Semitic, and if push comes to shove I have historically sided with the Israelis on matters debated in our chamber.”

The vote to recognize Palestinian statehood is nonbinding and thus has no impact on government policy.