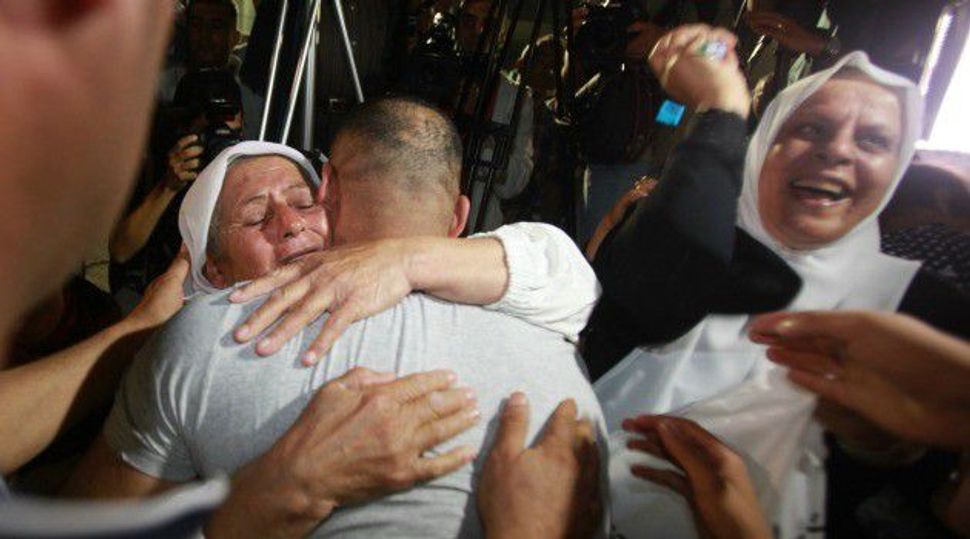 Israel’s parliament has passed a law aimed at limiting the practice employed in the past of releasing Palestinians convicted of killing Israelis to promote peace efforts.

“Terrorists should die in jail,” Israeli Economy Minister Naftali Bennett, from the far-right Jewish Home party, which promoted the legislation, said after parliament voted 35-15 late on Monday to approve it.

Palestinians regard their people jailed by Israel as heroes in a campaign for an independent state in the occupied West Bank, East Jerusalem and Gaza Strip.

Drawing protests from right-wing groups and relatives of Israelis killed in Palestinian attacks, Israeli governments have released convicted killers as part of so-called confidence-building measures in peace talks in the past.

Qadoura Fares, head of the Palestinian Prisoners’ club, the main group representing Palestinians in Israeli jails, called the law “racist.” He said Israel would inevitably have to free inmates as part of a prisoner exchange or to restart talks.

“Israel will find themselves one day compelled to change the law if it is important for political reasons,” he said.

U.S.-brokered negotiations collapsed in April, and the new law will empower judges to rule that defendants committed murder “under severe circumstances,” a special designation that will bar the government from freeing them as part of peace talks or prisoner exchanges.

The new law, however, will not apply to current prisoners. It also contains a loophole enabling Israeli presidents – who traditionally stand above politics and have largely rubber-stamped government-proposed releases in the past, to pardon future inmates of their own volition.

Zehava Galon, leader of the left-wing opposition Meretz party, said Jewish Home was trying deliberately to foil any chance of Israel striking a peace deal with the Palestinians.

“You are not allowing the government any political leeway,” she said.