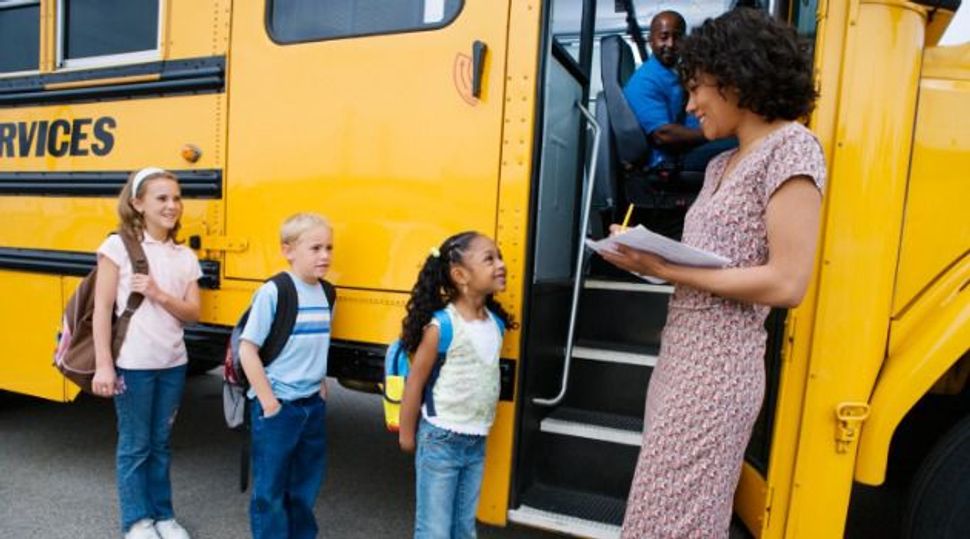 The superintendent of a Maryland school district has recommended removing Jewish holidays from the school calendar.

Schools in Montgomery County would still close on Rosh Hashanah and Yom Kippur, according to Superintendent Joshua Starr’s recommendation.

The issue behind the recommendation is that the schools are closed for Jewish holidays and not Muslim holidays, NBC Washington reported.

This coming year, Yom Kippur and the Muslim holiday of Eid Al Adha fall on the same day.

Montgomery County Public Schools have closed for the Jewish high holidays for at least four decades because of the significant number of students and teachers who are absent on those days. The Muslim population is not large enough to warrant making it a school holiday.

The county Board of Education will vote Tuesday on whether to remove religious holidays from the school calendar.

Muslim students and parents are expected to demonstrate before the meeting, according to NBC.