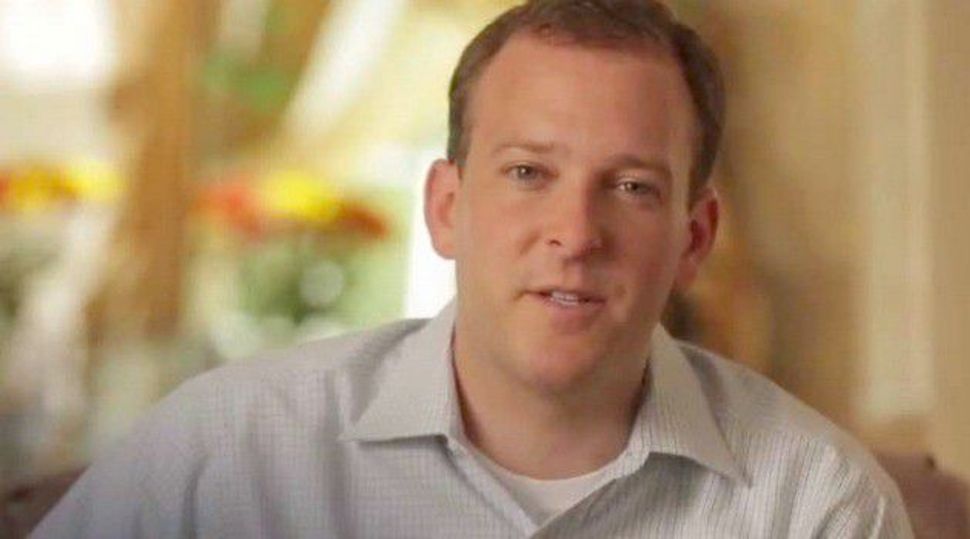 The sole Jewish Republican in the incoming Congress said revelations of a speech by the party’s House whip to a white supremacist group would not harm the party with Jews.

“This doesn’t undercut Republican progress towards reaching minorities and the Jewish community,” Rep. Lee Zeldin (R-N.Y.) said in a statement to The Hill, a daily covering Congress.

Revelations that Rep. Steve Scalise (R-La.), the majority whip in the incoming U.S. House of Representatives, spoke in 2002 to a group with ties to white Supremacist David Duke, are clouding what should be a triumph for the GOP, which gained seats in the House and seized from Democrats the Senate majority in November elections.

The GOP leadership has stood behind Scalise, who says he regrets the talk, made when he was a state legislator, and was unaware of the group’s affiliations at the time.

A priority for the Republicans heading into the 2016 elections is gaining support among minorities.

In a statement, Rep. Nancy Pelosi (D-Calif.), the House minority leader, cited a finding by the Anti-Defamation League that the European-American Unity and Rights Organization, the group Scalise had addressed, was anti-Semitic.

“Whip Scalise’s involvement with a group classified by the Anti-Defamation League as anti-Semitic and the Southern Poverty Law Center as a hate group is deeply troubling for a top Republican leader in the House,” she said.