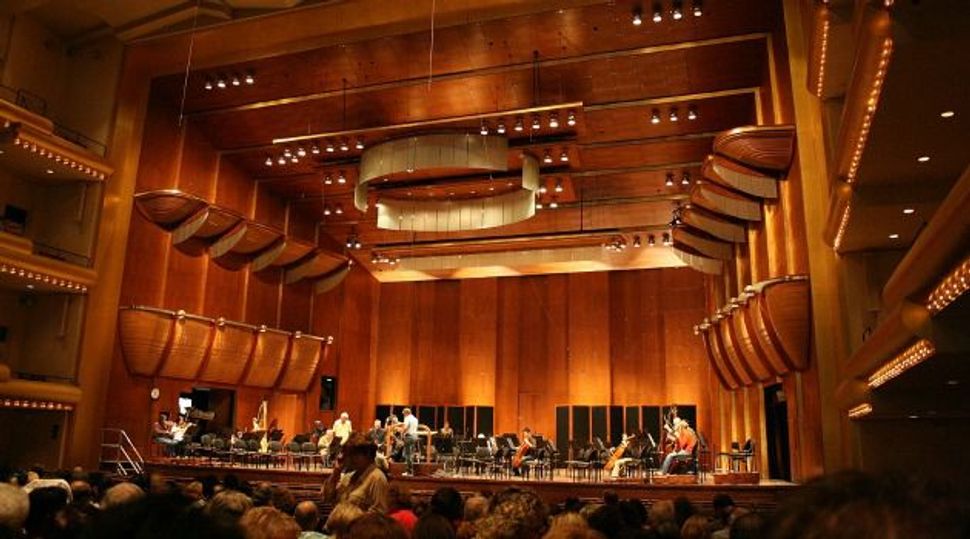 (Reuters) — New York’s Lincoln Center for the Performing Arts will rename its Avery Fisher Hall for music mogul David Geffen, who has made a $100 million gift to help with its renovation, officials said on Wednesday.

Large-scale renovation of the concert hall, home to the New York Philharmonic, is due to begin in 2019 at a cost of about $500 million, Lincoln Center said.

It will be named David Geffen Hall in September at the start of the Philharmonic’s 2015-16 season.

“We are extremely grateful that David has chosen to focus his generosity on the transformation of this venerable concert hall for a new era,” Katherine Farley, chairwoman of Lincoln Center, said in a statement.

“His gift provides the critical impetus for the project’s fundraising campaign,” she said. “David has devoted much of his remarkable career to fostering young artists and musicians.”

Geffen, 72, founded Asylum Records and Geffen Records and as a musical producer helped build the careers of such artists as the Eagles, Joni Mitchell, Linda Ronstadt and Aerosmith.

He also was a cofounder of the DreamWorks SKG Inc. motion picture company in 1994.

He made a $200 million donation in 2002 to the UCLA medical school, now named the David Geffen School of Medicine.

The concert hall, which opened in 1962 and originally was called Philharmonic Hall, was the first to open in the Lincoln Center complex of buildings in Manhattan.

In 1973 it was renamed for Avery Fisher, an audio pioneer and founder of the Fisher electronics company.

The Fisher family released a statement saying it was “delighted” about Geffen’s gift.

“We know our late father would be gratified to see such commitment and dedication to the performing arts continue at Lincoln Center,” the family said.