Albert Maysles, Documentary Filmmaker Who Made ‘Gimme Shelter,’ Dies at 88 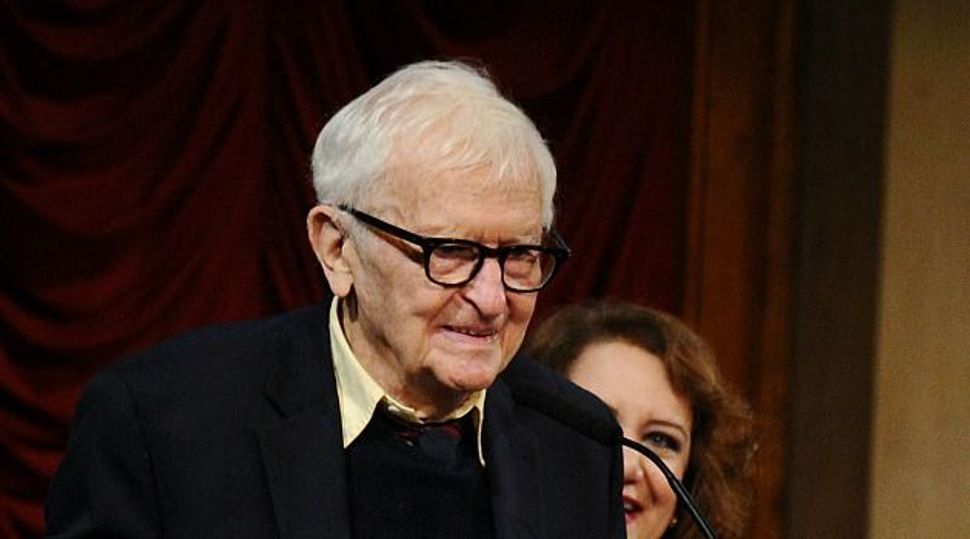 Documentary filmmaker Albert Maysles, known for films such as “Grey Gardens” and “Gimme Shelter” that he made with his brother, has died at age 88, the operations manager at his film company said on Friday.

Maysles died late on Thursday in New York, said the manager, Edo Choi. He declined to give further details.

Maysles and his brother David, who died in 1987 at age 55, were among the most prominent figures in American documentary film.

Their 1970 movie “Gimme Shelter” followed rock band The Rolling Stones during their 1969 tour, including their performance at the Altamont concert, where they captured the stabbing death of an audience member on film.

The Maysles’ classic 1975 film “Grey Gardens” explored the shut-in lives of relatives to Jacqueline Kennedy Onassis, who lived in a mansion that was falling apart.

The Maysles’ were nominated for an Oscar in 1974 for best documentary short subject for their film “Christo’s Valley Curtain.”

Albert Maysles, Documentary Filmmaker Who Made ‘Gimme Shelter,’ Dies at 88