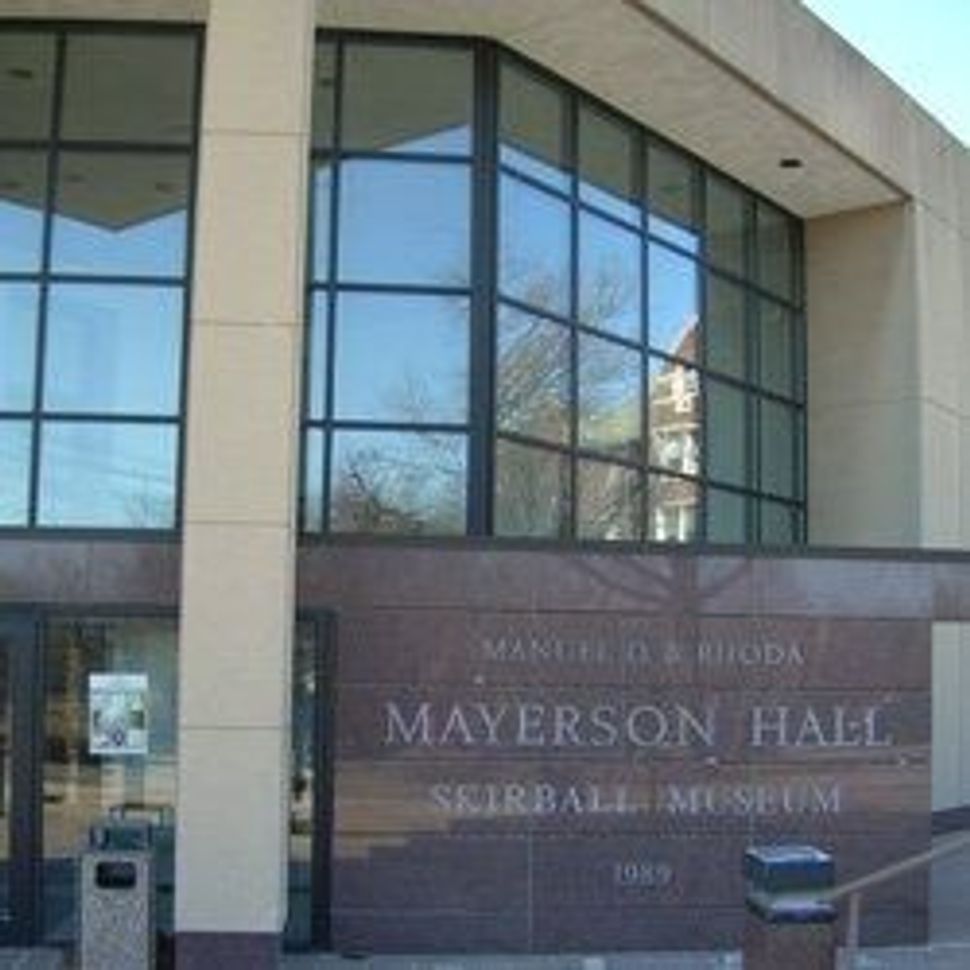 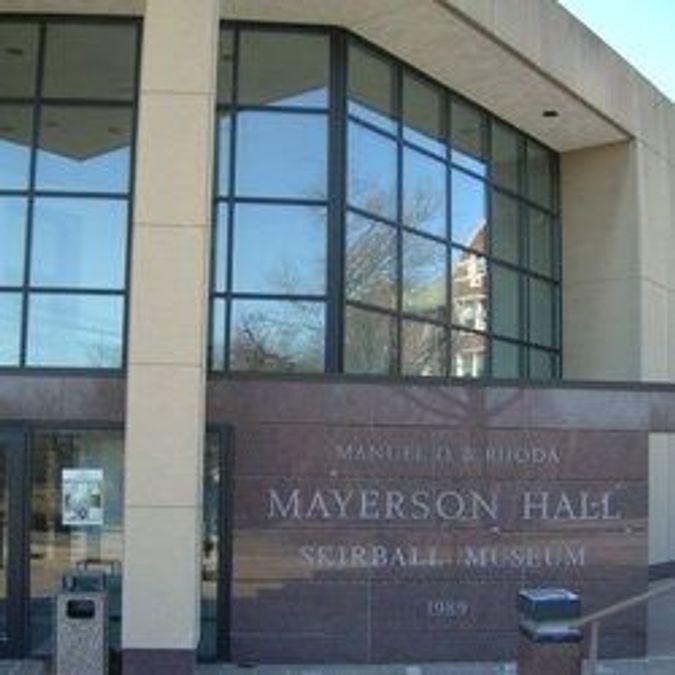 B’nai B’rith International and Hebrew Union College-Jewish Institute of Religion will display the Klutznick collection at the HUC-JIR’s Skirball Museum, located on the college’s campus in Cincinnati, Ohio.

Read: How B’nai B’rith Museum Went From Must-See to No Go

The Klutznick’s sacred and secular fine and decorative arts and social documents will be exhibited in galleries designated as the “B’nai B’rith Klutznick Collection.” In addition, a select group of Klutznick artifacts will be loaned to the Jewish Historical Society of Greater Washington to be displayed in its new building, slated for opening in 2020, according to a statement issued by the two institutions.

The Skirball was America’s first officially established Jewish museum, originally named the Union Museum. The museum will collaborate with B’nai B’rith through online exhibitions and links disseminating information about the collection with other organizations, and the sponsoring of special programs and lectures.

B’nai B’rith transferred its archives to the Jacob Rader Marcus Center of the American Jewish Archives, also located on the Cincinnati campus of HUC-JIR.

“The acquisition of this historic collection creates unprecedented opportunities for community engagement on local, regional, national and international platforms. Integrating this collection and making it accessible through digital technology will be a priority, as the Skirball positions itself as a center of Jewish art and culture,” Skirball Museum Director Abby Schwartz said in a statement.