Military Aid to Israel Set To Jump 20% — at Least 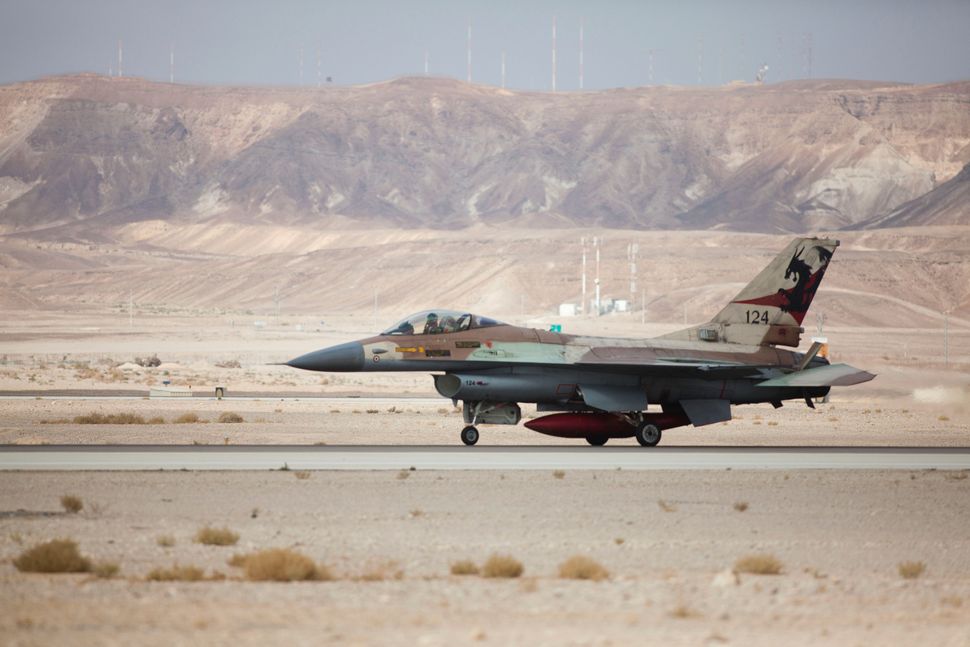 U.S. defense aid to Israel is likely to increase after 2017, sources on both sides said on Thursday, seeing a possible link to Washington’s efforts to assuage its ally’s fears over nuclear diplomacy with Iran.

A current package worth $3 billion a year expires in 2017. A U.S. official, speaking to Reuters on condition of anonymity, said negotiators were close to a new deal that would bring annual payouts to $3.6-$3.7 billion on average.

An Israeli official, who also declined to be named, put the expected aid at between $3.5 billion and $4 billion.

“They (the United States) are trying to douse the fires after our flare-up about the Iran deal,” the official added, referring to curbs being negotiated on Tehran’s disputed nuclear program which Israel has condemned as insufficient.

In Washington, the Pentagon had no immediate comment. A spokesman for Israeli Defense Minister Moshe Yaalon, asked about the U.S. aid figures, said: “This is not a matter that has been discussed recently.” He did not elaborate.

The previous U.S. administration signed a 10-year deal with Israel in 2007 giving it $30 billion, most of which must be spent on American military products. Washington has earmarked hundreds of millions more dollars for Israeli missile defenses.

A year ago, with talks about the new aid package under way, a U.S. official said Israel was seeking a significant increase but that the Obama administration, beset by domestic cost-cutting, was unlikely to agree beyond adjusting for inflation.

Since then, the United States and five other world powers have pressed ahead with the Iran negotiations, setting a June 30 deadline for a final accord. Tehran denies seeking nuclear weapons. The talks have been dogged by disputes about the degree to which projects with bomb-making potential should be capped.

Israel’s worries about the diplomacy have been echoed by Gulf Arab leaders, whom U.S. President Barack Obama hosted on May 14 and sought to reassure with offers of boosted defense.

Such aid to Gulf Arabs has often ushered in increases in aid to Israel, whose military “qualitative edge” in the region successive U.S. administrations have pledged to preserve.

Asked if the expected hike in defense grants to Israel was linked to Washington’s recent dealings with Iran and the Gulf Arab states, the U.S. official said: “Could be.”

Military Aid to Israel Set To Jump 20% — at Least