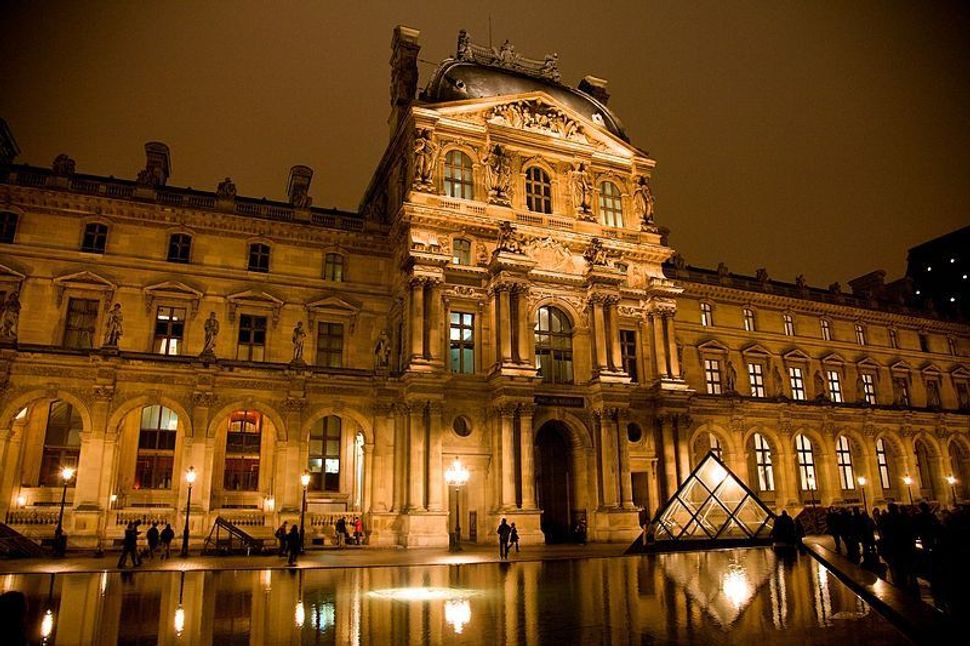 The famed Louvre Museum is one of two major cultural sites in Paris being accused of discrimination after rejecting requests to visit by Israeli art history students.

The governor of the Ile-de-France region, which includes Paris and its suburbs, has asked the Paris prosecutor’s office to investigate the rejections, the French daily Liberation reported Monday.

A Tel Aviv University art history professor, Sefy Hendler, requested reservations in May for visits to the Louvre and the Sainte-Chapelle, a Medieval chapel, at the end of June during a trip being funded by French Friends of TAU. Both replies said all the slots were filled.

Several days later, Hendler sent new requests to the institutions for the same time on behalf of two institutions that he made up: an art institute in Florence, Italy, and the “Abu Dhabi Art History College.” He received immediate reservations for both fake institutions.

“I was shocked, shocked,” Hendler told Liberation. “I was ready to cancel the trip. ”

The Louvre, which told Liberation it was “troubled” by what happened, said that its reservation system is fully automated and therefore could not have discriminated against an Israeli group. It said that it receives 400 reservation requests a day, more than double what it can supply, and that the two fake groups were “lucky” to get slots.

Sainte-Chapelle is a manual system and an internal investigation has led to a “disciplinary procedure,” according to Liberation. Philippe Belaval, president of National Monuments, told the newspaper that the error was a lack of professionalism but not discrimination. He said the person in charge of booking has “never showed hostility to Israel.”

“It’s clear to me that when you say no to Israelis, it’s a discriminatory and racist act,” Hendler told Haaretz.”They don’t care whether you’re left or right wing. They simple don’t want the Israeli in the narrow sense through which they view him. It’s an incident that I simply don’t understand.”