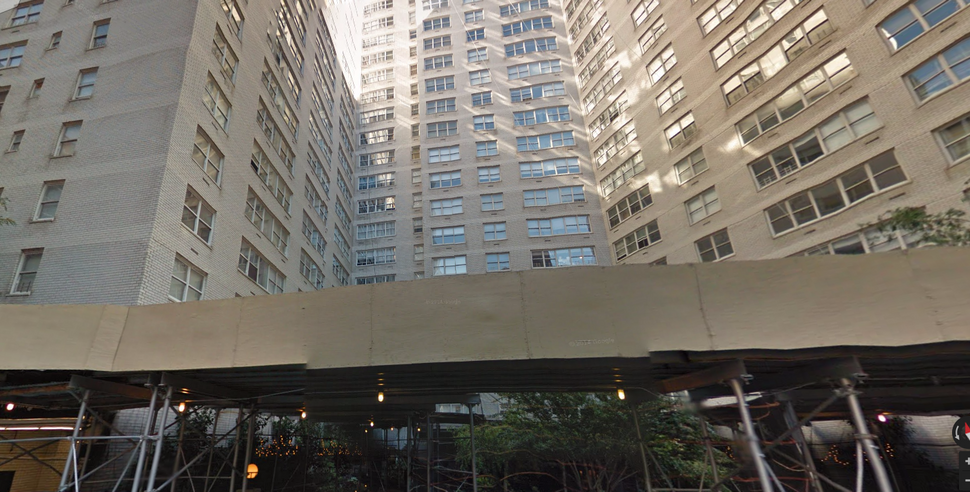 The estranged husband of a successful Orthodox woman found dead in her Upper West Side bathtub in 2009 has reportedly been charged with her murder.

The death of Danishevsky, 47, was initially ruled an accident and police thought she might have hit her head after a fall. She was buried without an autopsy in keeping with her Orthodox faith. But the body of the mother of two was later exhumed and her death was reclassified a homicide.

Covlin was a suspect from the start because the pair had a rocky relationship and were embroiled in a contentious divorce at the time of Danishevsky’s sudden death.

Danishevsky had already obtained a religious divorce, or get, to end her 12-year union to Covlin, which reportedly collapsed over his demands to sleep with other women. He depended on her to pay his bills and lived in an apartment across the hall from her’s that she paid for, relatives said.

Friends said she was planning to cut him out of her will within days when she died.

Covlin stood to inherit up to $4 million from Danishevsky’s estate if authorities had not acted to charge him before Jan. 1, 2016, the sixth anniversary of her death.

The couple’s two children live with Covlin’s parents, who were granted custody after their mother’s death.

“It’s about time,” the dead woman’s mother, Elaine Danishefsky, told the Daily News. “I just hope he gets what he deserves.”