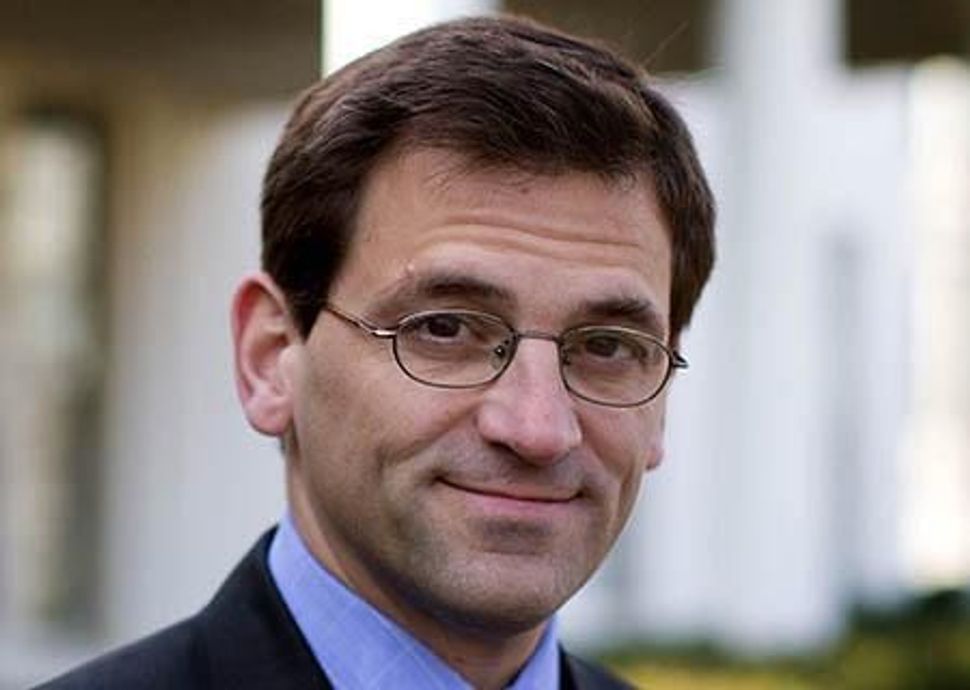 Peter Baker, the chief White House correspondent for The New York Times, is in talks to become the newspaper’s Jerusalem bureau chief.

Baker is considered to be the leading candidate for the job, unnamed sources told CNN Money on Wednesday. Jodi Rudoren, who has held the post since 2012, is nearing the end of her four-year tenure, which is the typical tour for a Times bureau chief.

The news has prompted discussion about the future of Baker’s wife, Susan Glasser, the editor of Politico. Baker and Glasser served as co-bureau chiefs in Moscow for the Washington Post in the early 2000s.

Glasser did not confirm that she would follow Baker to Jerusalem, but Politico leadership sent a memo to employees saying “if they do decide to go abroad, Susan has very graciously given us assurances that she is ready to remain Editor of our Rosslyn newsroom through the [presidential] election” in November 2016.

Glasser, whose tenure at Politico has seen the departure of over 50 employees, sent the staff a separate memo on Wednesday saying that she “couldn’t be prouder of the amazing work we are all doing together” and she was “very much looking forward to continuing to lead our coverage through this exciting and historic election.”

Baker came to The New York Times in 2008 after 20 years at the Washington Post. Glasser was previously the editor of Foreign Policy magazine.