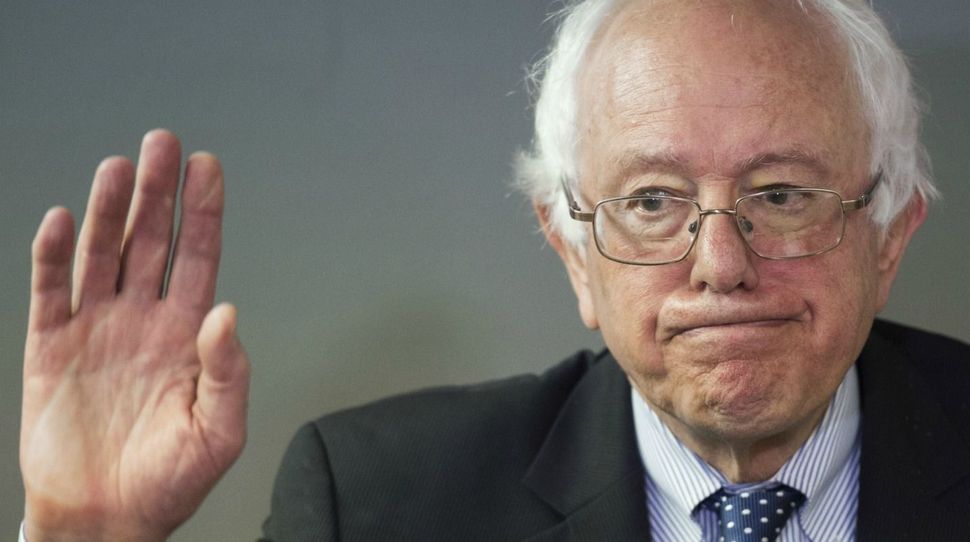 The head of the Democratic National Committee said on Friday that the campaign of presidential candidate Bernie Sanders not only was able to view data from Hillary Clinton’s rival campaign, but apparently had downloaded it.

“Our reports that we have from our vendor … is that they not only viewed it, but they exported it and they downloaded it,” DNC chair Debbie Wasserman Schultz told CNN.

The Sanders campaign accused the Democratic National Committee on Friday of inappropriately denying it access to its own voter data as punishment for a breach of computer files that had permitted access to information of rival Hillary Clinton’s campaign.

The Sanders camp, under fire for what it called an accidental data breach that permitted brief access to Clinton’s voter data, reacted with outrage at how the DNC was handling the case.

“In this case it looks like they are trying to help the Clinton campaign,” said Sanders campaign manager Jeff Weaver.

The breach of Democratic National Committee files led to the firing of a top Sanders data staffer and prompted the DNC to cut off the Sanders campaign’s access to its voter data.

The incident comes at an inauspicious time for Sanders, the Democratic socialist who is trying to stop the heavily favored Clinton from running away with the party’s 2016 presidential nomination. Sanders has been lagging behind Clinton, with 29 percent support to her 60 percent in recent Reuters/Ipsos polling.

Sanders, Clinton and a third candidate, former Maryland Governor Martin O’Malley, are to meet for a debate at St. Anselm College in Manchester, New Hampshire, on Saturday night.

Weaver said if the DNC does not allow Sanders access to its own data swiftly, it will seek relief in federal court as early as Friday afternoon.

The breach occurred for a brief period on Wednesday when staff at Sanders’ campaign were able to view confidential information from the Democratic National Committee, the DNC said.

The Sanders campaign said the breach of the files, which contain voter information such as past support and donation history, was an isolated incident and blamed it on the DNC’s software vendor, Washington-based NGP VAN.