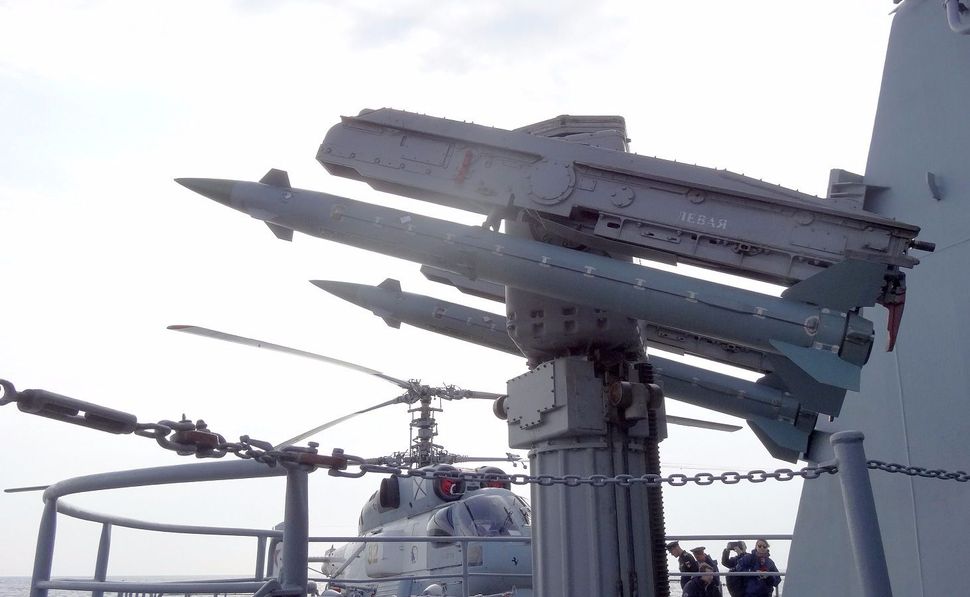 A day after officials announced a deal between Russia and Israel to cooperate in the war on terror, Moscow was criticized for the civilian toll its bombing in Syria has caused.

Russia’s bombing of Syria has killed many civilians and may amount to a war crime, Amnesty International said on Wednesday, presenting what it said was evidence that Moscow’s actions had violated humanitarian law.

“Russian air strikes in Syria have killed hundreds of civilians and caused massive destruction in residential areas, striking homes, a mosque and a busy market, as well as medical facilities, in…attacks that show evidence of violations of international humanitarian law,” Amnesty

The Kremlin began its campaign of air strikes against militants in Syria on Sept. 30, saying it wanted to help the Kremlin’s main Middle East ally, Syrian President Bashar al-Assad, defeat Islamic State and other militant groups.

But the Amnesty report, whose charges echoed those of some Syrian and Western observers, said Russian air strikes had killed “at least 200 civilians and around a dozen fighters” up to Nov. 29.

“Such attacks may amount to war crimes,” said Philip Luther, director of the Middle East and North Africa program at Amnesty International.

Igor Konashenkov, a spokesman for the Russian Defense Ministry, told a news briefing in Moscow that the Amnesty report contained “fake information.”

“The conflict in Syria has been going on for almost five years. Around 300,000 people are estimated to have become its victims. It’s strange that Amnesty International avoids a question about who committed war crimes in Syria before the appearance of a Russian air force group there,” he said.

Amnesty has in fact been issuing reports on abuses by various parties in the Syrian civil war since it broke out in 2011. It said the latest one, which focused on six attacks in Homs, Idlib and Aleppo, was based on interviews with witnesses and survivors, as well as on video evidence and images showing the aftermath of attacks.