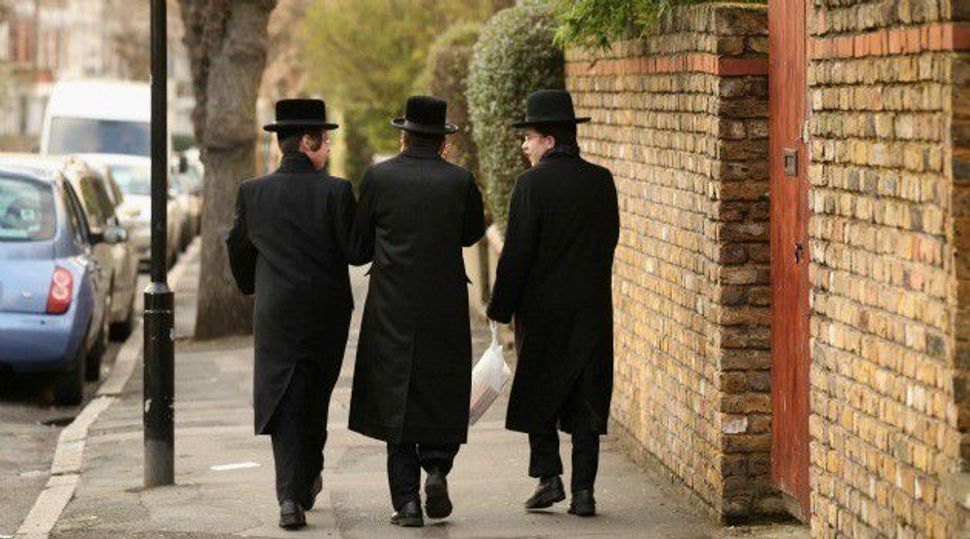 Britain’s Department for Education has ordered a haredi Orthodox school in north London to close by next month.

The Charedi Talmud Torah Tashbar school has operated illegally for 40 years, does not teach children English and, according to inspectors, was failing to meet “minimum” standards, the Independent reported Thursday.

The school, which has more than 200 students, encourages “cultural and ethnic insularity because it is so narrow and almost exclusively rooted in the study of the Torah,” inspectors said following an investigation of the school, according to The Independent.

Inspectors said the school was founded to prevent students from “developing a wider, deeper understanding of different faiths, communities, cultures and lifestyles, including those of England.”

The school was unavailable for comment, according to the Independent.