An Israeli ‘Spy Vulture’ Is Captured, Then Released, by Lebanese 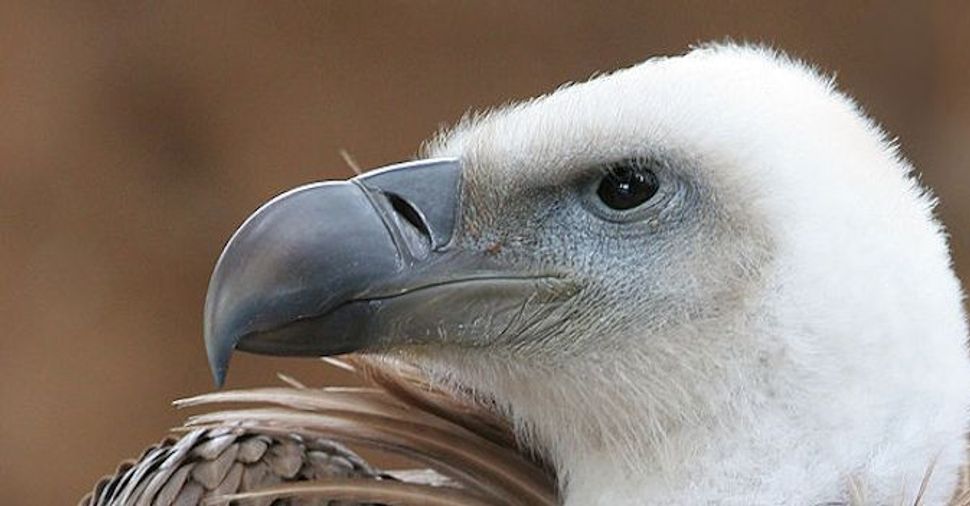 The residents of the southern Lebanese town of Bint Jbail caught the bird on Tuesday. The Israel Nature and Parks Authority said the griffon vulture was wearing a tracking device, the Jerusalem Post reported.

Lebanese media reported the vulture was released after it was determined that it was not a threat. Israel’s parks authority could not confirm the reports.

“We hope that the Lebanese will take care of him and release him,” avian ecologist Ohad Hatzofe told the Jerusalem Post.

The vulture was brought to Israel from the Catalonia region of Spain in July of last year in an attempt to bolster the population of the endangered species in the Middle East.

This is not the first animal reported by Israel’s neighbors to be spying for the state. Last summer, Palestinian media reported that Hamas had captured a dolphin off the Gaza coast that they said was outfitted with Israeli spy equipment.

In 2010, an Egyptian official claimed that sharks in the Red Sea wearing Israeli spy gear attack

An Israeli ‘Spy Vulture’ Is Captured, Then Released, by Lebanese