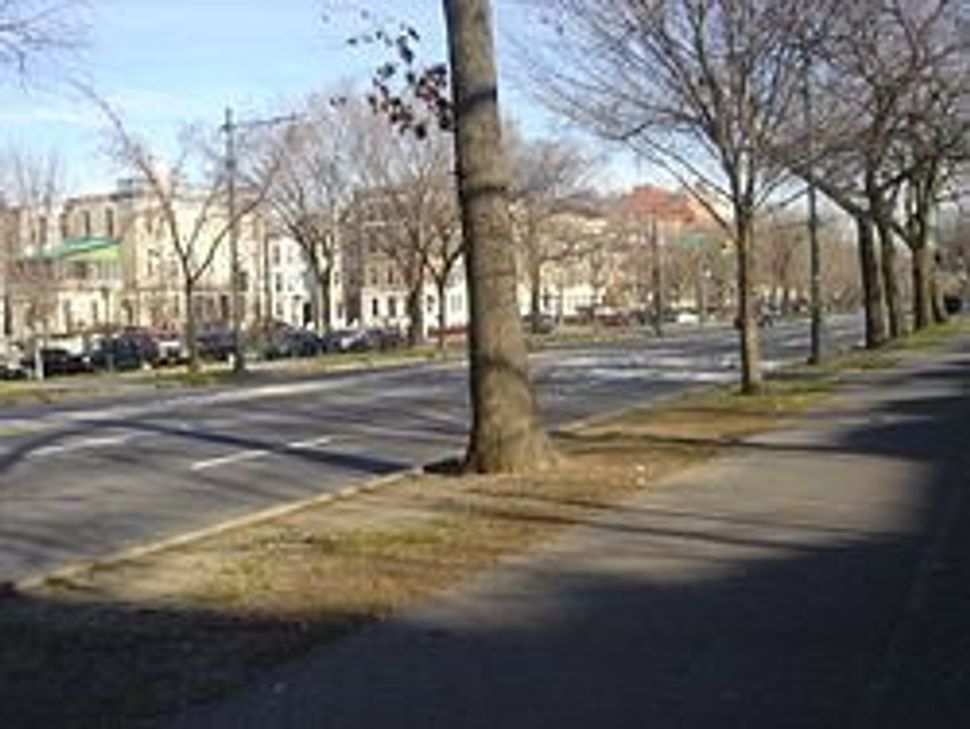 Police arrested a 26-year-old homeless man they said had stabbed three people in New York over the past month, including an Orthodox Jew in Crown Heights.

Referencing the earlier, Feb. 10 stabbing of Yehuda Lib Brikman, NYPD Chief of Detectives Robert Boyce told reporters Rochelin “is the person who did that as well, so that closes out a series of stabbings in around Brooklyn.”

According to police, Rochelin on Thursday used a large knife as he passed a 30-year-old jogger on a pedestrian path in a park near Lincoln Road and sliced the hand of the victim, who suffered a defensive wound.

“He went up and stabbed someone out of the blue, with no real provocation, no argument,” said Boyce. Minutes later, Rochelin is said to have stabbed a 42-year-old man in the torso from behind and snatched his wallet in the park near Parkside Avenue and Ocean.

Rochelin lives in a shelter on the Upper West Side.

The Anti-Defamation League, which in February called Yehuda Lib Brikman’s stabbing an “apparent targeted act of hate,” praised the NYPD for the arrest.