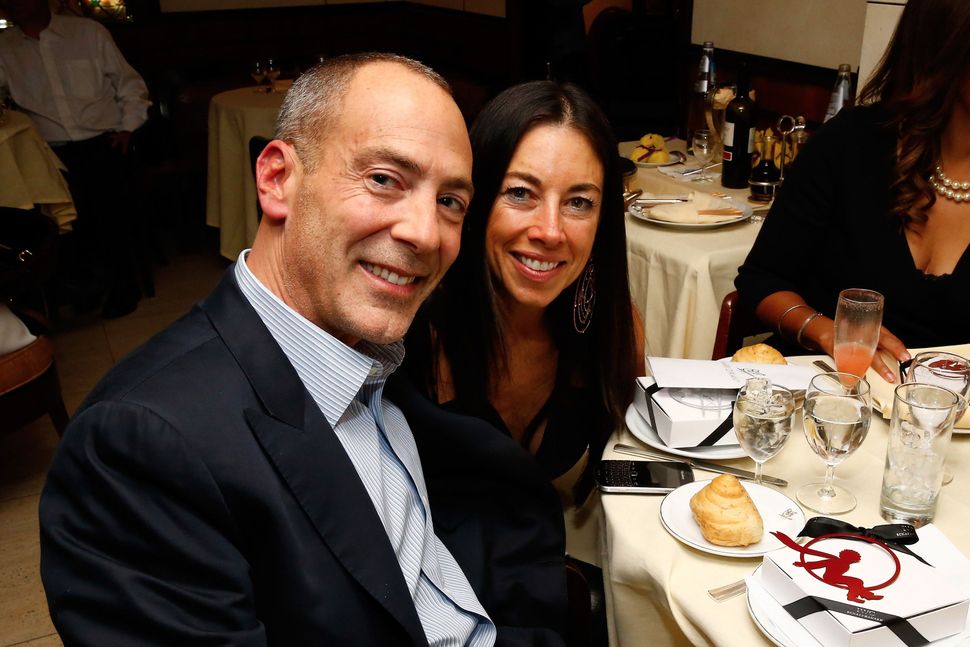 A Jewish New Yorker who regularly appeared on “worst landlords” lists — and whose son recently drew headlines for verbally abusing an Uber driver in a viral video — has been charged with 20 felonies.

In addition, Croman’s mortgage broker Barry Swartz has been charged with 14 felonies for his alleged role in the fraud. If convicted of all charges, each could face up to 25 years in prison, Schneiderman’s office said in a news release.

According to the New York Post, Croman and Swartz both pleaded not guilty in Manhattan Supreme Court on Monday. Bond was set at $1 million for Croman and $500,000 for Swartz, the Post reported.

Croman’s son Jake, a student at the University of Michigan in Ann Arbor, drew attention in March for yelling a torrent of profanities at an Uber driver, who then posted a video of the exchange on YouTube.

The video, in which Jake Croman repeatedly berates and mocks driver Artur Zawada, has been viewed more than a million times and prompted Croman’s fraternity and the university to investigate. The younger Croman claimed the rant came in response to anti-Semitic remarks made by the driver.

In addition to pressing criminal charges against Steven Croman, the attorney general also has filed a civil suit against him alleging that he “directs an illegal operation that wields harassment, coercion and fraud to force rent-regulated tenants out of their apartments and convert their apartments into highly profitable market-rate units.”

The suit alleges that Croman hired a former New York City police officer, Anthony Falconite, to “frighten and intimidate rent-regulated tenants into surrendering their apartments.” Croman also allegedly filed “baseless lawsuits” against tenants in order to pressure them to leave, even having employees refuse to acknowledge receipt of tenants’ rent checks and then suing them for unpaid rent.

In addition to accusing him of pressuring rent-regulated tenants, the suit alleges that Croman “presided over a disturbing pattern of illegal and hazardous construction.”